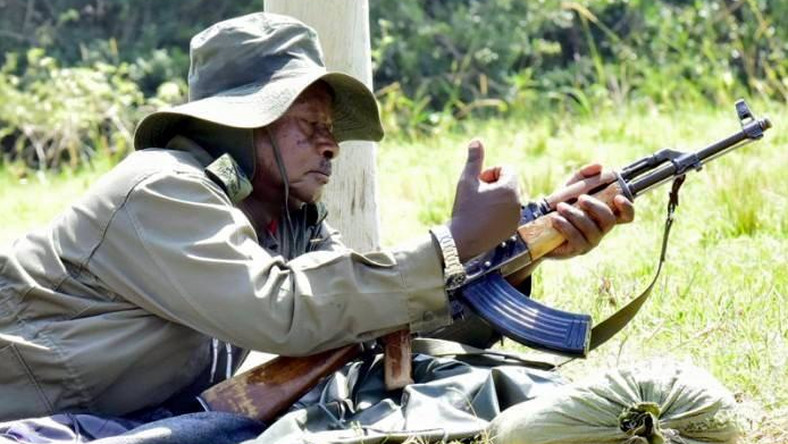 A Ugandan minister has given a shoot-to-kill order against any Kenyan pastoralist who enters the country while armed.

He said that while the government had disarmed Karimojong warriors, their peace was being threatened by armed Pokot and Turkana cattle rustlers from Kenya and South Sudan.

“The government didn’t disarm the Karimojong to allow armed pastoralists from neighbouring countries to disturb them. We shall now start killing them to save the lives of our harmless people in Karamoja,” he said.

Mr Kizige, however, said that Uganda was ready to help disciplined neighbours.

The celebrations under the theme: “A moment of glory that set a new chapter for unity, peace and prosperity in Uganda,” were the first to be held in Amudat District.

He said that through such functions, the public remained informed on government policies.