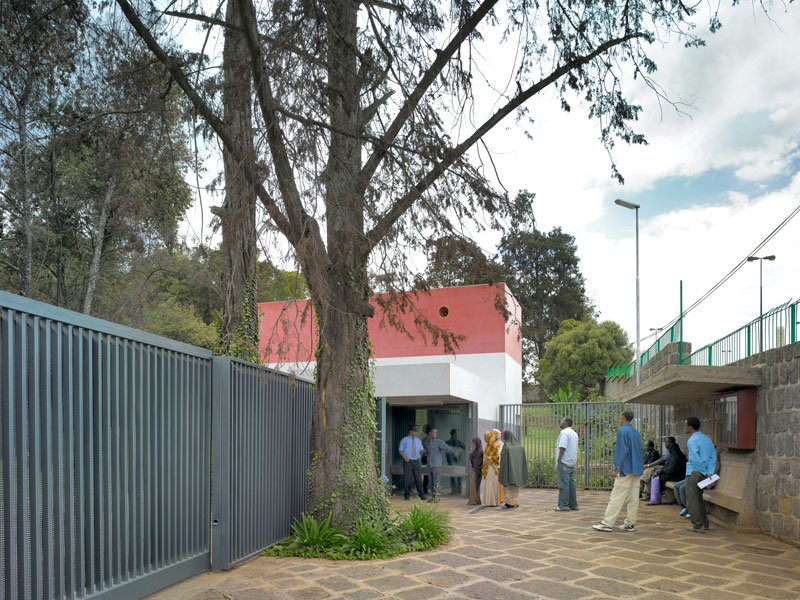 The Uganda Embassy land in Addis Ababa, Ethiopia has been encroached on, according to an internal audit by the ministry of Finance.

Uganda was supposed to build its Embassy house and a chancery on the land to reduce expenditure on the rent. Hussein Isingoma, the acting director forensic and risk advisory services at the ministry, said that they had found the land given to Uganda was not free anymore as parts of it had encroached.

The auditor general warned in the audit report for the year ended June 2018 that there was risk that government could lose the said land.

During the financial years 2014/15 and 2015/16, Uganda government allocated at least $266,073 (Shs 985m) to the embassy to pay the Ethiopia government to pave way for the development of either a chancery or residence or both.

In the June 2018 report, the auditor general says “I observed that GOU delayed fulfilling the conditions of the offer resulting in part of this land being re-allocated to a private developer thus affecting the embassy’s construction plan.”

He said interviews held with the Uganda Embassy staff revealed that the remaining land may not be enough for the intended development.

Meanwhile, the money that had been allocated for the land was spent on other things that had not been planned for. These included education allowance, climatic allowance, carriage of councillors goods/shipment of goods back to Kampala, posting allowance, cash withdrawal ($4,500), rent, furniture, renovation of official residence, and painting of chancery.

Meanwhile, in Juba, the Uganda Embassy collected $66,000 (Shs 244m) in non-tax revenue but did not remit the money to the treasury in Kampala. Read the original article on Observer.