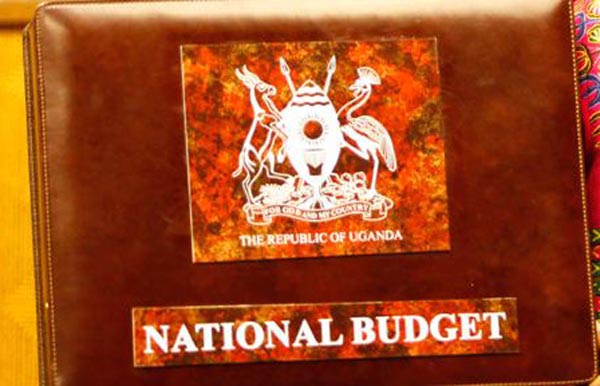 KAMPALA (HAN) December 30, 2015 – Public Diplomacy and Regional Stability Initiatives News. Foreigners will contribute $1.238 billion (Shs4.189 trillion) to Uganda’s budget for the next fiscal year. This will be Shs479.567 billion more than they contributed to Uganda’s budget this year. Mr Amos Lugoolobi, the chairperson of the House Committee on Budget, which considers national budget estimates, attributed this to external financing for infrastructure projects.

The projects include the Standard Gauge Railway, Karuma and Isimba hydropower projects, Kampala–Entebbe Expressway and the crude oil refinery and pipeline. China will lend Uganda much of the money from external sources to finance most of the projects “Domestic borrowing is [more] expensive,” Mr Lugoloobi told the Daily Monitor on Monday during a telephone interview.  Annual interest payment for domestic debt is 16 per cent but between two per cent and five per cent for external debt.

Secretary to the Treasury Keith Muhakanizi said much as external financiers are committed to finance some of Uganda’s development projects, Uganda has to also contribute more funding. “You will require counterpart funding,” Mr Muhakanizi told Daily Monitor on Monday, December 28 via telephone. In 2013, President Museveni, who was still coming to terms with the United Kingdom’s decision to withhold aid to Uganda on account of corruption here, said Uganda would pay for its own development. Parliament is expected to complete its deliberations on the NBFP by January 15.  That way, Members of Parliament, many of them seeking re-election, will be able to thereafter focus on their political campaigns. Source: dailymonitor