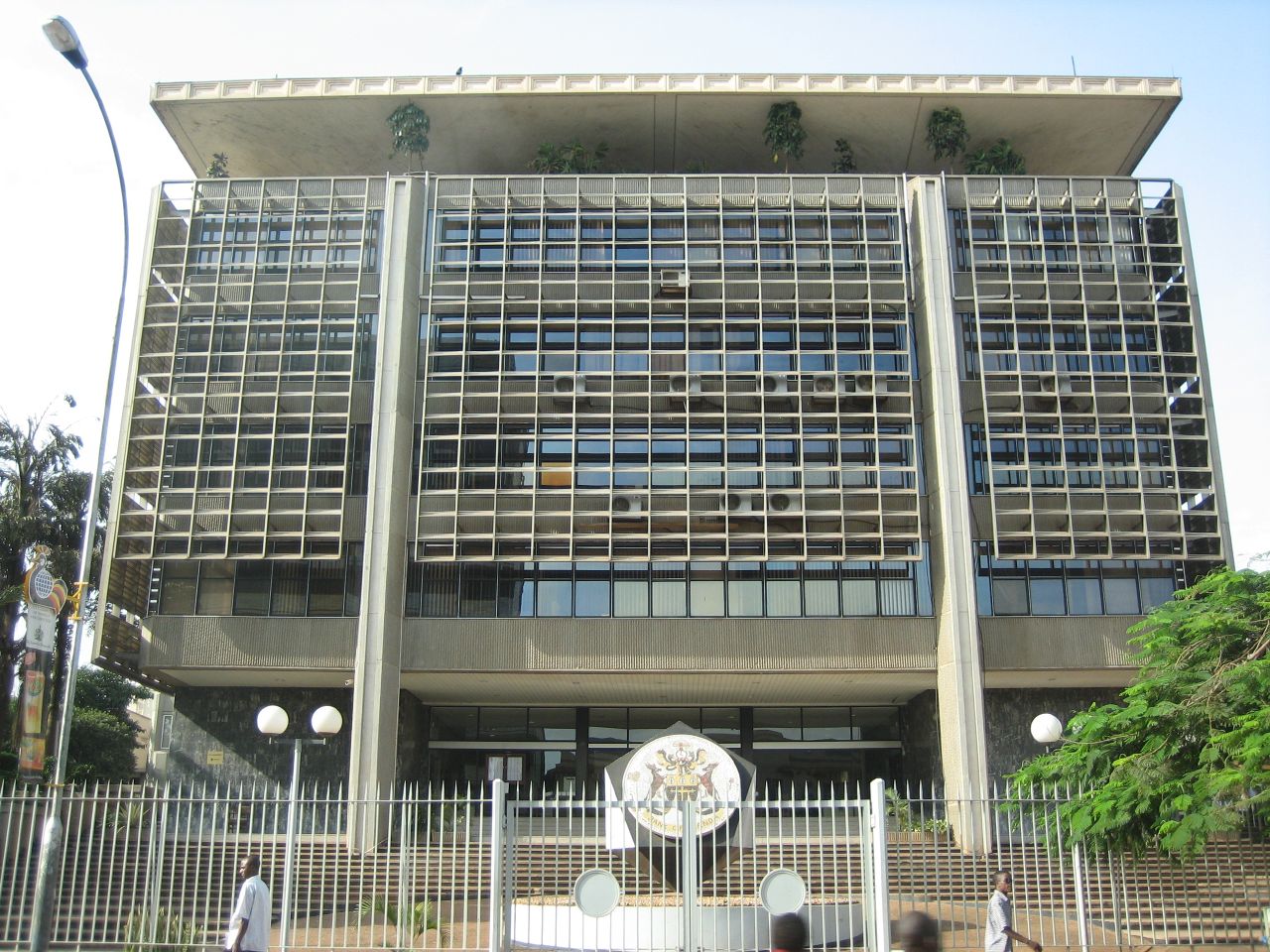 The Bank of Uganda (BoU) Governor Emmanuel Tumusiime Mutebile made the announcement Monday, noting that the move is expected to support the recovery of the private sector credit and accelerate economic growth.

Uganda’s economy is expected to grow at about 5.5 per cent this year on the back of rising domestic demand. However, uncertainty still lingers over global economic activity that could constrain the demand for Uganda’s exports.

Prof Mutebile noted that inflation continues to drop, with BoU expecting it to stabilise around the policy target of 5 per cent over the next six months and thus a “continued easing of the monetary policy is warranted.”

“The near term look out for inflation has improved as a result of the recent stability of the exchange rate. Annual core inflation is now expected to converge to the medium term target of 5 per cent slightly faster than was anticipated during the last Monetary Policy Committee meeting held in June 2016,” he said.

“The stability of the exchange rate, lower fuel and subdued domestic demand have contributed to the gradual dampening of inflation pressures over the last seven months,” Mr Mutebile told a Press conference at the Central Bank on Monday.

However, despite the reduction in the CBR since April, commercial banks are yet to revise their lending rates downwards, with businesspeople remaining sceptical about the impact of the policy rate cut. The lending rates offered to banks’ clients in Uganda averaged at 24.2 per cent in July.