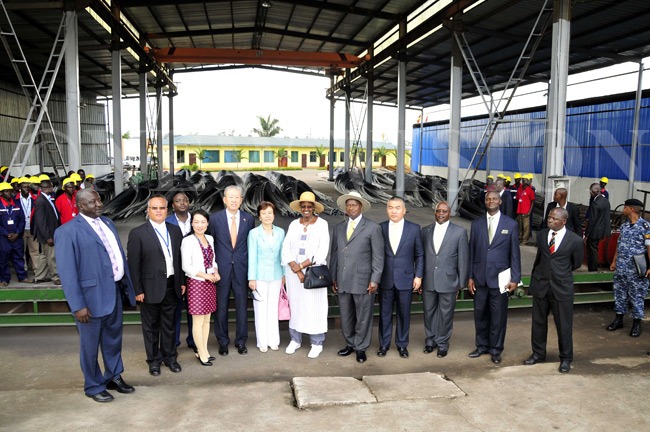 Kampala (HAN) January 4, 2015 – Public diplomacy and Regional Investment news Update. Entrepreneurship is being punted in several circles as an answer to Africa’s ongoing unemployment issues. But it’s not just for Africans. One Chinese man left a lucrative career as a civil servant and now sells bags and suitcases in Uganda. But instead of failing, his story is one of triumph.