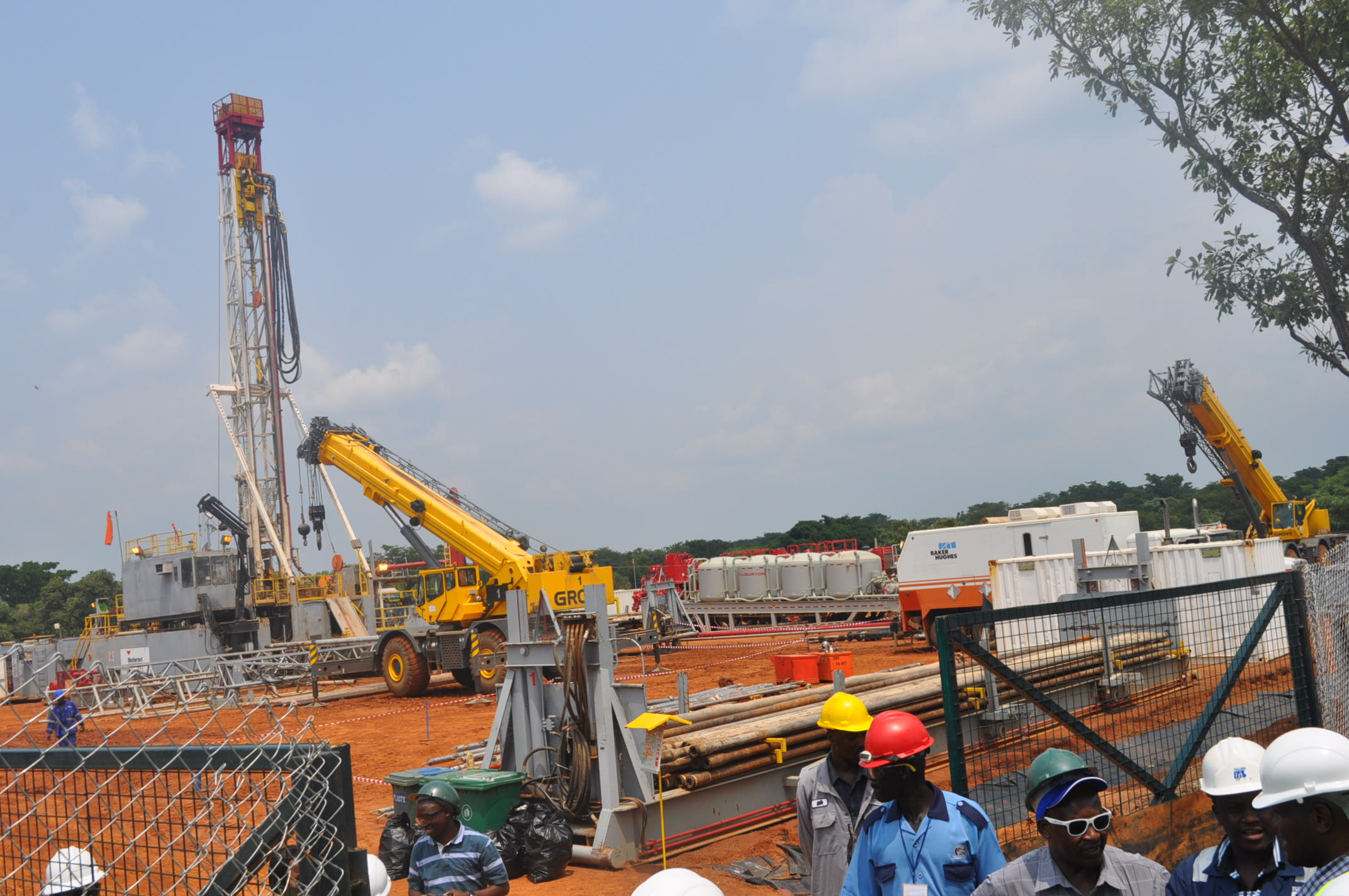 KAMPALA (HAN) July 2.2016. Public Diplomacy & Regional Security News. Uganda is back to the negotiation table over the construction of a 60,000 barrels per day refinery following the failure of its agreement with its preferred bidder, Russia-led consortium RT Global Resources.

This latest development is likely to affect the general oil production timeline of 2022.

The government will have to negotiate with South Korea’s SK Engineering, which is the alternative bidder. The plan is for the talks to lead to the signing of an implementation framework, project framework and escrow agreements.

Following the signing of the final agreements, the parties will form a refinery company that will take over the engineering and financial aspects of the project.

SK Engineering lost its bid despite being a strong competitor all through because, “They came short of key government requirements including contribution to the private share and operating plan,” said Kaliisa Kabagambe, Permanent Secretary in the Energy and Mineral Development Ministry.

The government started negotiations with RT Global in March 2015, and the final agreement was expected to be signed last month in June.

However, instead of signing the documents, RT Global made additional demands on the government, and sought to reopen and renegotiate issues that had already been agreed on by both parties.

“Consequently, the government was left with no choice but to halt negotiations and withdraw the bid bond… We had 103 issues to negotiate on. They agreed on all the issues, but they returned the documents unsigned,” said Mr Kabagambe.

The construction of the refinery was planned to be completed by early 2018, but fresh negotiations are likely to delay the project.

The move by RT Global Resources comes as Russia faces several economic sanctions by the European Union and the USA, which have affected the country’s ability to raise finances.

In 2013, the Energy Ministry invited bids for the construction of the refinery, which will be located in Hoima district, western Uganda. The final bidder was expected to be announced in October 2014, but this was pushed to April 2015 after the two selected bidders requested the government for a tax waiver.

The winning bidder will also be required to build product storage facilities and construct a 205km product pipeline from Hoima to Kampala to serve Burundi, Rwanda, eastern DR Congo, northern Tanzania and western Kenya. There is also a plan to have a product pipeline going northwards to link with South Sudan.

The refinery is expected to produce diesel, petrol, kerosene, jet fuel, liquefied petroleum gas and heavy fuel oil. This is expected to save the country $1 billion, the amount it spends on petroleum products imports annually.