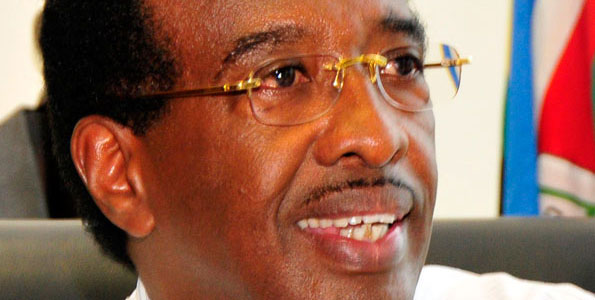 Gen Muhwezi warned that any media house that violates the new order risks having its license revoked.

The government argues that the protests are illegal after the Constitutional Court issued an injunction last week.

The demonstrations by the opposition Forum for Democratic Change party led by Kizza Besigye, the government says are intended to fail the swearing-in ceremony of President Yoweri Museveni on May 12.

“The purpose of this campaign (defiance) is to stop the swearing in of President Museveni which also goes against the will of the electorate.

“Cabinet has directed the police to ensure the interim order issued by court is strictly adhered to. Any continuation to promote what the court has stopped is illegal and unacceptable and will not be tolerated by government,” Gen Muhwezi added.

On Friday last week, Deputy Chief Justice Steven Kavuma stopped FDC or any of the party’s agents against organising any procession or carrying on with the defiance campaign pending determination of a Constitutional case filed by government.

Justice Kavuma, who issued the interim order ex-parte, said it shall remain in force until the main application for temporary injunction is heard.\

However, FDC leaders said they will defy orders by Justice Kavuma calling then unlawful.