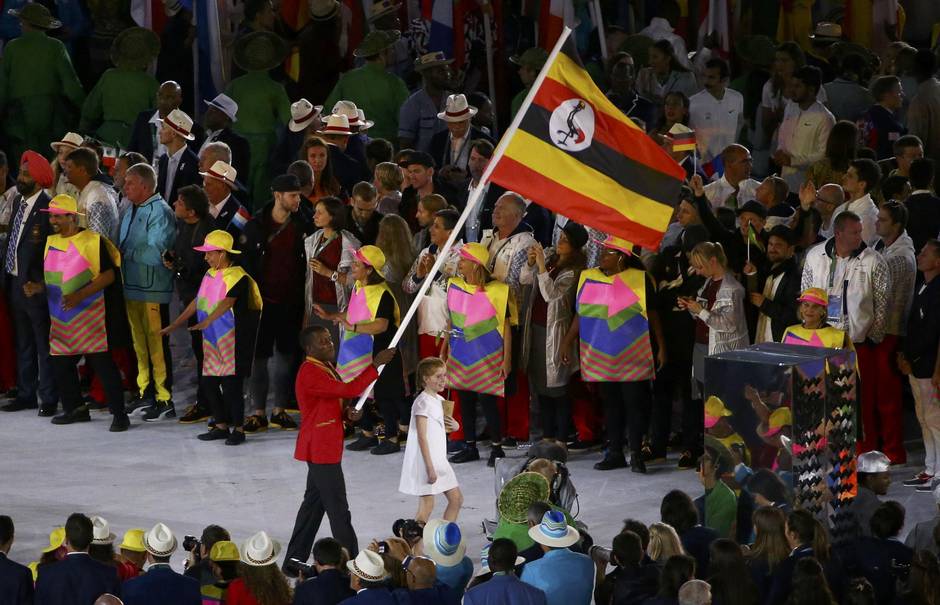 Ugandan male athletes have been warned to avoid getting close to female casual workers in the Olympic Village.

The warning comes on the heels of the arrest of two African boxers on accusations of sexually harassing female housekeepers last week.

Junias Jonas, the Namibian flag bearer and Morocco’s Hassan Saada, face up to 10 years in prison upon conviction under Brazilian law.

Team Uganda chef de mission Ambrose Tashobya fears some of his charges might land in trouble if they don’t exercise extra caution.

“We come from a society where it is okay for people of the opposite sex to hug and at times peck but things are different here,” Tashobya said during a meeting with the team on Tuesday night.

“When those women come to clean your rooms, give them the respect they deserve. Don’t disrespect them just because they are cleaners. Also don’t get so close to them because they might misunderstand your actions due to language barrier,” added Tashobya.

While some sections have condemned the incarcerated boxers, the talk in the Olympic Village is that the women could have made false allegations for financial gain. The cleaners normally move in groups of not less than four and often have male colleagues.

“Kindly maintain your discipline till the end of the event. If you misbehave, the quickest solution is booking you on the next flight back to Kampala,” warned Tashobya.

Ugandan swimmer Joe Atuhaire was arrested and detained for a month on accusations of rape before the charges were dropped during the 2000 Olympics in Sydney.