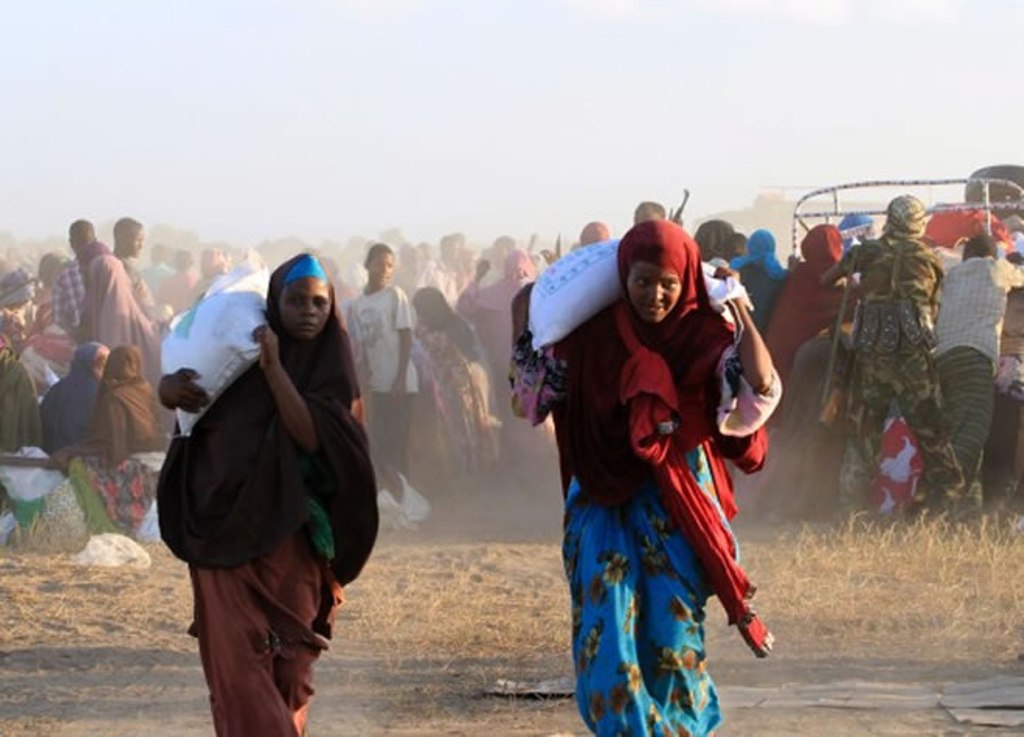 The investigation team set up by the African Union to look into allegations of Sexual Exploitation and Abuse against AMISOM personnel last evening arrived in Mogadishu. The allegations were contained in a report by Human Rights Watch titled, “The Power these Men Have Over Us – Sexual Exploitation and Abuse by African Union Forces in Somalia”, released in September this year.

Ugandan Army officers, including two brigadiers suspended for reported sexual exploitation of vulnerable women in Somalia, have been named.

The UPDF suspended at least 15 officers who previously commanded the Ugandan contingent of the Amisom troops in Somalia battling the al-Shabaab terrorists.

However, a human rights report recently implicated soldiers of taking advantage of the vulnerability of Somali women to induce them into sexual relationships using items such as food, among others.

The Chief of Defence Forces, Gen Katumba Wamala, last week sent a military radio message to all army units ordering an investigation and banning of the accused officers from future redeployment in Somalia.
Lt Col Paddy Ankunda, the army spokesperson, confirmed that investigations were on going, saying the inquest would go beyond sexual exploitation of women.

The military message sent came three weeks after the chairperson of the Commission of the African Union, Dr Nkosazana Dlamini-Zuma, sent a team to investigate allegations raised last month by the Human Rights Watch that Ugandan and Burundian troops were sexually exploiting and abusing Somali women.

Col Ankunda said the UPDF investigation would be carried out in all army units.
There were reports yesterday that UPDF had rescinded the message after a group of senior army officers reportedly condemned the message, saying it was uncalled for.

Military sources named Brig Francis Chemo, the deputy Commander of Artillery Division, as one of the two brigadiers suspended.

Efforts to reach Brig Chemo were futile as his phone was off. It is not clear whether Brig Chemo, who was praised by Gen Katumba in 2010 for giving al-Shabaab “a bloody nose,” committed the alleged sexual exploitation during his tenure in Mogadishu.

Read Full Report: Human Right Watch Report: “The Power These Men Have Over Us”