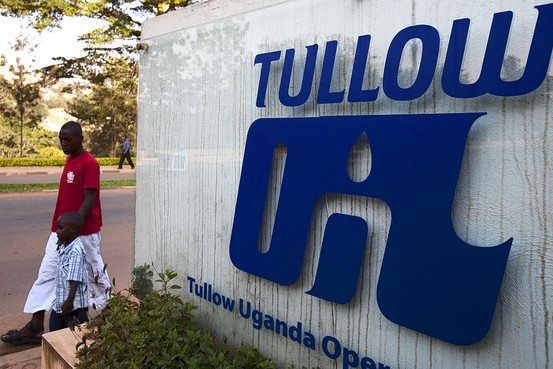 Speaking to The EastAfrican, the Minister for ICT Mr Frank Tumwebaze said a formal announcement will be made by the Ministry of Energy.

Kampala had already issued an oil production licence to China National Offshore Oil Company (CNOOC) in 2013. The three firms, which jointly own the Kingfisher block in the oil rich Albertine region, discovered 6.5 billion barrels of crude oil in the area in 2006.

The oil firms have also agreed to participate in the construction of the Uganda-Tanzania pipeline that is expected to be complete in 2020.

Uganda, suffering from a prolonged sluggish growth, hopes that crude wealth will boost the economy; despite an ongoing glut in the global oil sector.

On Monday, the government invited three Nigerian firms and one from Australia to negotiate for production sharing agreements for new exploration blocks. The government had announced its first competitive bidding round for six blocks in February last year. Only seven oil firms out of 16 that had picked bidding documents submitted their bids.

The government expects to start crude exportation by 2020.

The oil production licences issued will run for a period of 25 years.