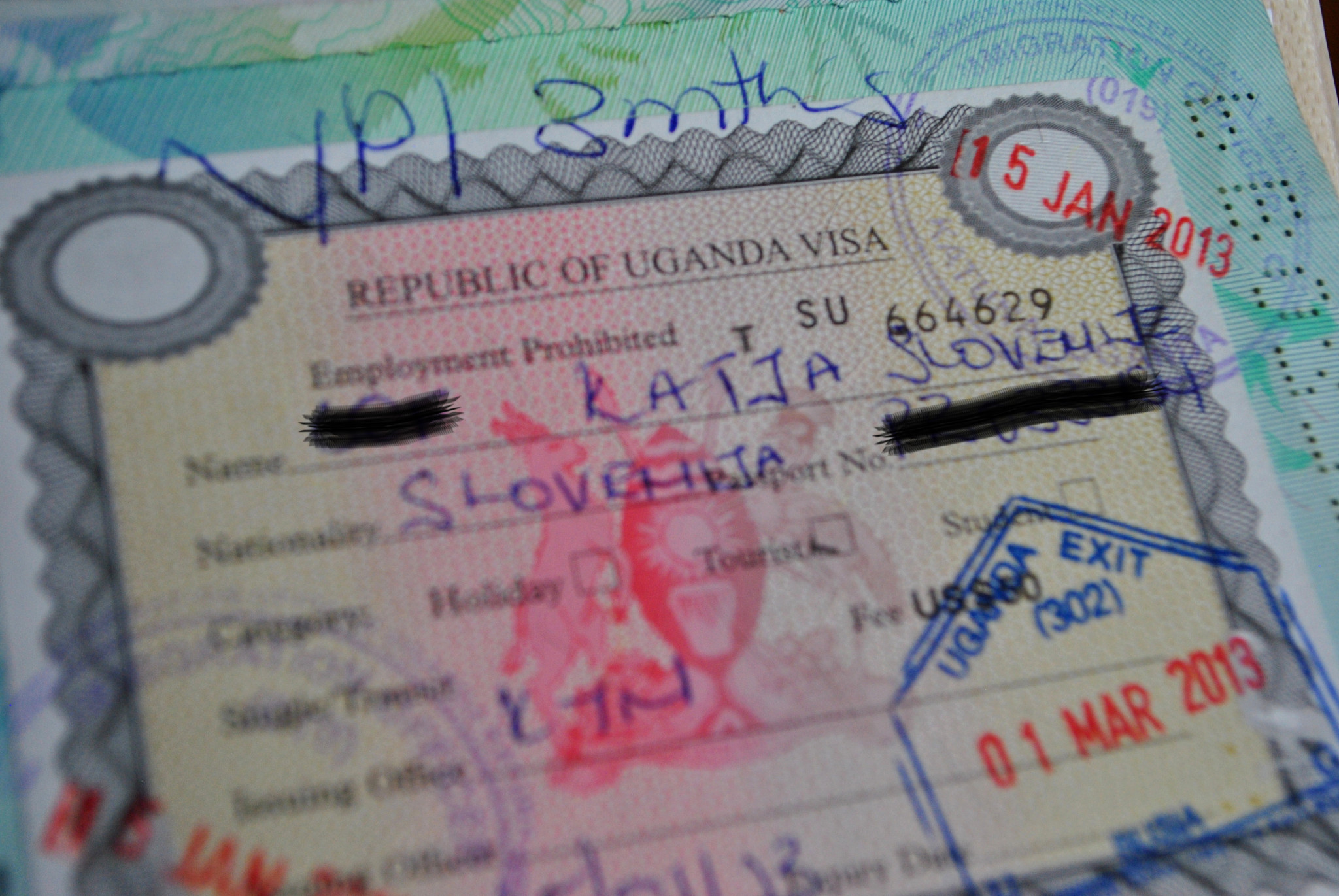 Ugandan government has announced reversal of entry visa fees to U.S. dollars 50 from 100, after a year of high fees charges for South Sudanese travelling to Uganda.

The change, announced on Thursday by the country’s ministry of internal affairs, aims at promoting tourism with the East African landlocked country, South Sudan.

“The move is aimed at promoting the Tourism sector as we implement the newly introduced e-visa where we require the applicants to apply, have their visas approved with notification sent to them and visas issued at their borders and embassies,” partly reads the statement issued by Uganda’s ministry of internal affairs.

Uganda increased entry visa fees to $100 from $50 in July 2015 and affected thousands of South Sudanese who travel frequently to the country for medication and education as well as renting homes for families.

South Sudan, which has just joined the East African Community (EAC) this year, has not yet benefited from the free movement of people between the then five-member bloc.

South Sudanese government has said waiving of the visa is one of the advantages the war-ravaged nation’s citizens will enjoy from becoming a member of the EAC alongside Uganda, Kenya, Burundi, Tanzania and Rwanda. (ST)