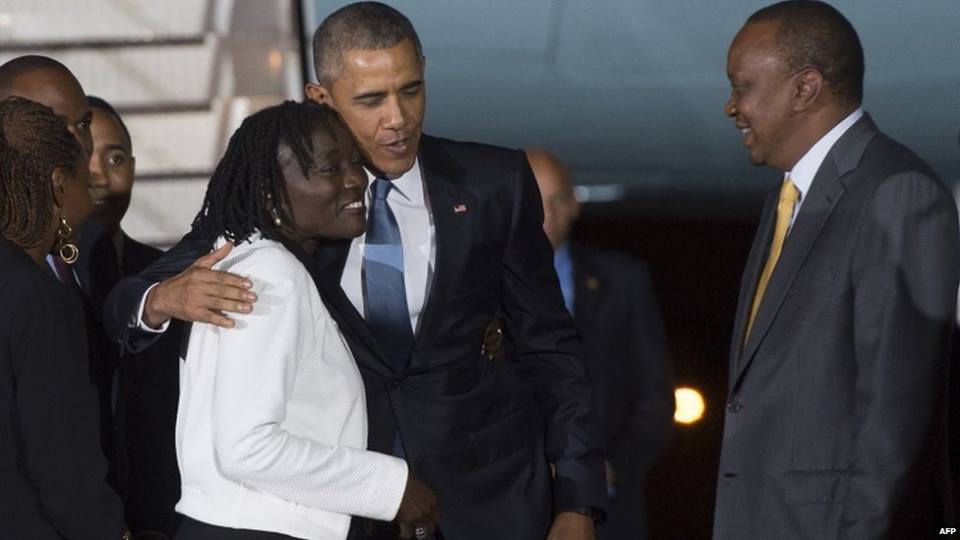 Kampala (HAN) July 27, 2015 – Public Diplomacy and Regional Security Initiative News – Kenya remind us that Somalia still faces enormous challenge. Kenya and Ethiopia want to present the US President with a victory against the Islamists in Somalia as AMISOM’s funding is threatened, both Uganda Troops and Kenyan forces in Kismayo.

The next stage for both countries may be the most challenging yet as African Union and United Nations troops are called to keep a complex and fragile peace in Kenya and Southern Somalia.

Contrary to popular belief, Kenyan President, Uhuru Kenyatta is not just a cynical politician attempting to deflect attention away from domestic issues and the conflict with Somalia maritime security issues. His relentless effort to derail Western rapprochement with Somalia reflects his deeply paranoid perspective on Somaliland territorial history.

The Ethiopian and Kenyan military  welcomed President Barack Obama to Nairobi and Addis Ababa by capturing the town of Bardhere from the Somali  militia Al Haraka al Shabaab al Mujahideen. Some 3,000 Ethiopian troops, backed by the Kenya Army and Air Force and US drones, are still fighting in Somalia and captured Bardhere  town, which was the only major urban centre the Islamist militia controls in Southern Somalia.

Kenya and Somalia have both suffered determined Al-Shabaab Islamist-inspired insurgencies, and in both African Union-led peace operations have been a central pillar in political and security stabilization efforts.

Meanwhile: THE Women Empowerment Kenya yesterday urged US President Barack Obama to press for withdrawal of Kenyan troops from Somalia for the sake of peace. Leader Truphena Moraa said: “It beats logic for Kenyans to die at home in terror attacks while the troops are taking care of another country.” It is long overdue for Kenyan troops to leave Somalia and come back to take care of Kenya,” she said in a press briefing in Nairobi. The group said citizens are made to believe terror attacks in Kenya are normal. Moraa said Kenya was peaceful until it invaded Somalia. “If the former regime had a picture of what could happen after invasion, it would not have dared to [invade Somalia]. For how long will Kenyans bleed in terror attacks?” she said.

Dear Mr. President Obama, We write to respectfully urge you to name a new nominee for U.S. Ambassador to Somalia. Somalia has gone without a U.S. ambassador since 1991; the decision to restore a diplomatic mission affirms our commitment to working with the Somali government to build a strong, stable, and prosperous Somalia. We respectfully urge you to act swiftly to assign a new nominee for the position. After nearly two decades of violence and famine, Somalia is making steady progress towards stability