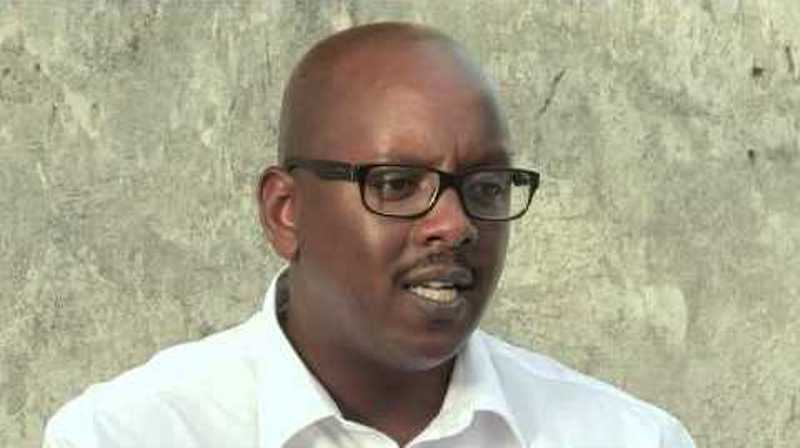 Uganda (HAN) August 20, 2014 –  Ambassador Fred enlighten, the Counter terrorism Strategy and integrity of Somalia, the security, welfare, development and prosperity of the nation, the rule of law of Somali people and the stability of the IGAD regional states.  The Regional and International interests and the threats to them require the following interview responses by Senior AMISOM officer, Ambassador Fred Ngoga Gateretse, speaks on the mission’s counter terrorism Strategy for 2014.

The main mission of AMISOM is mandated to conduct Peace Support Operations in Somalia to stabilize the situation in the country in order to create conditions for the conduct of Humanitarian activities and an immediate take over by the United Nations (UN).

Acting Special Representative of the Chairperson of the African Union Commission (SRCC) for Somalia, Honorable Lydia Wanyotto said such mandate are part of the wider effort to improve security in Somalia.

“The message is to call upon all Somalis, all institutions to support the efforts and sacrifice AMISOM is making for the peace and stability of Somalia. AMISOM will continue to fight against everyone who will try to attack the forces” she said