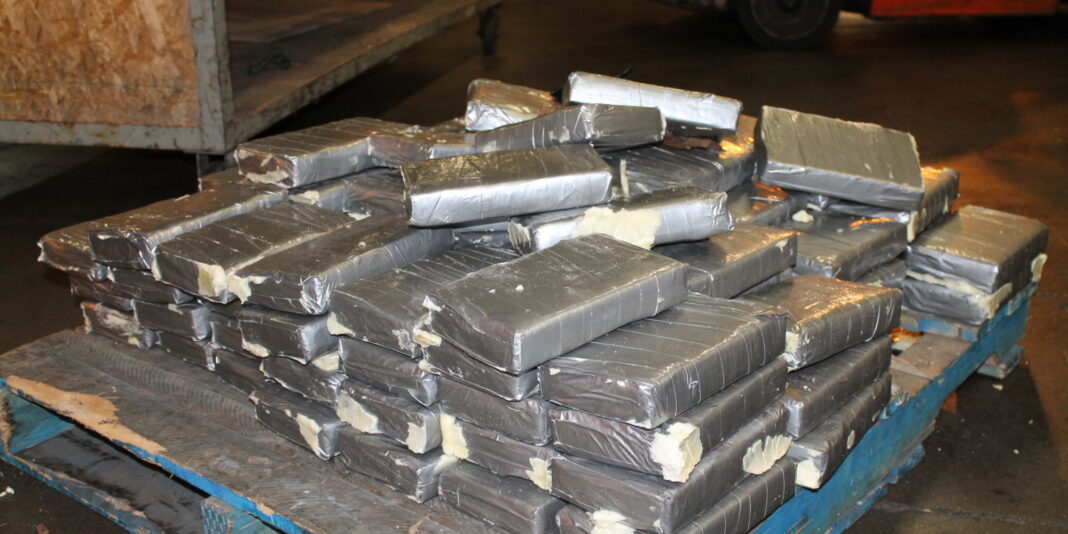 The paper said the police officers, in charge of exhibit stores at Entebbe International Airport, replaced 80kg of cocaine pellets with maize flour pellets and sold the drugs. Preliminary investigations by a special team put in place by the head of Ugandan police, Kale Kayihura, have indicated that a longstanding racket – involving aviation police, counterterrorism and intelligence – had been siphoning off confiscated exhibits.

Instead of their destruction, the drugs – seized from dealers between 2012 and 2014 and a subject of investigation since February 2015 – found their way into the market, where a kilogramme of cocaine has a reported a street value of $50,000 (167 Uganda million shillings). The police say the stolen cocaine was worth $3 million (13 billion Uganda shillings). Uganda police on Monday said investigations in the allegations are already at an advanced stage, but anti-drug activists want Uganda’s President Yoweri Museveni’s government to take immediate disciplinary action against all those implicated.

“We should be ashamed of our police, instead of being proud of them. What kind of police do we have that arrests drugs dealers, gets drugs from them and then sells them to other drugs dealers?” Harbert Mbaguta, secretary of the Anti-Drugs Abuse Association, asked.

In a bid to save its image, police spokesman, Fred Enanga explained, in a statement, that the force has instituted investigations in order to get to the bottom of the matter and all officers found guilty would be severely punished. “The police force, led by Inspector General of Police, Kale Kayihura is at the forefront in the fight against drug trafficking in Uganda. Kayihura has set up a task team to conduct an audit into the control and accountability of drug exhibits at the Aviation Police Headquarters,” Enanga said.

Recent reports by Anti-Corruption Uganda indicate that the Ugandan police force is one of the most corrupt institutions in the East African country. The country’s only airport at Entebbe has also been earmarked by Interpol as being a notorious transit route for smuggled drugs.