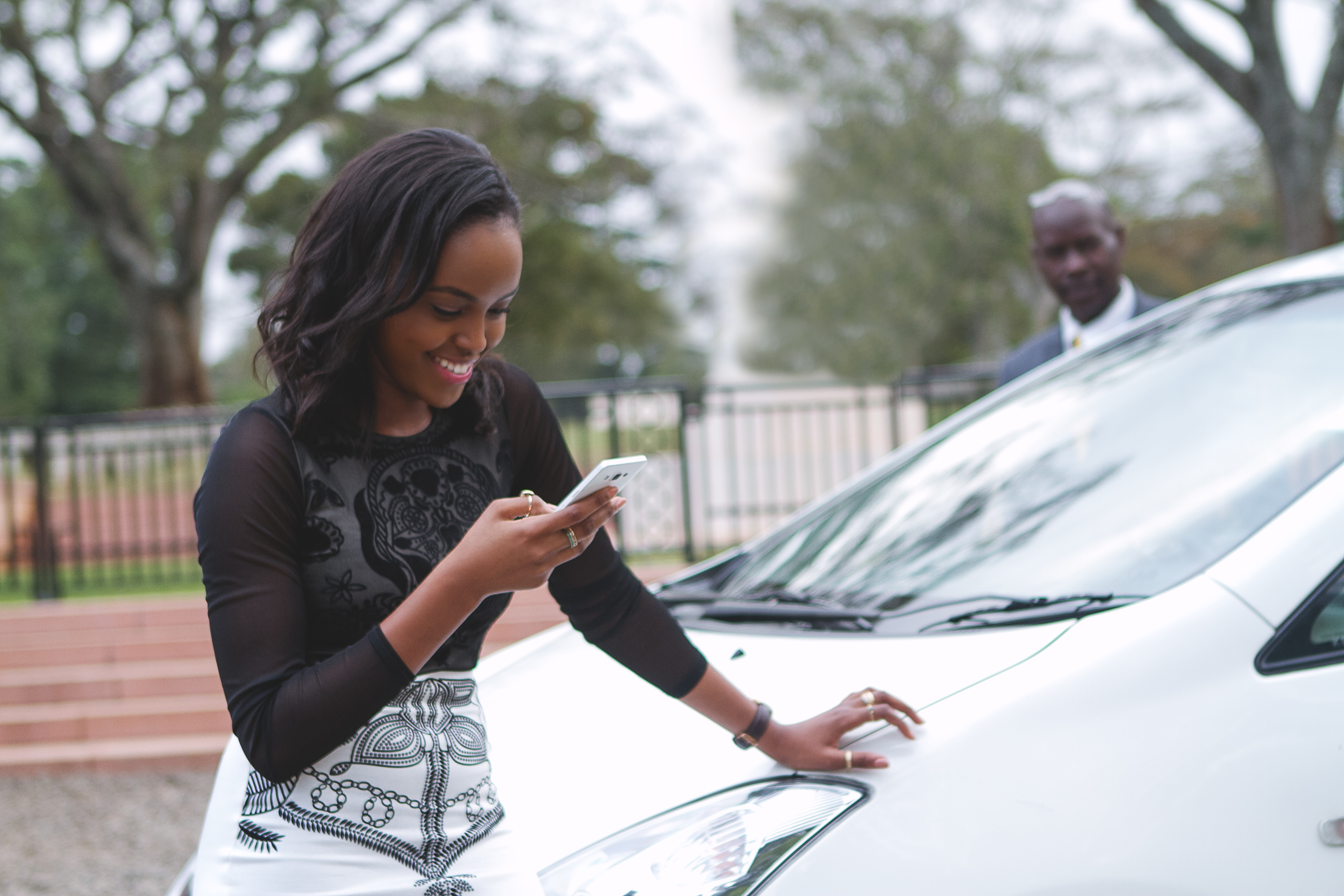 NAIROBI (HAN) June 30.2016. Public Diplomacy & Regional Security News. By Neha Wadekar. Sidian Bank has approved its first car loans to experienced Uber drivers in Kenya, using a model the ride hailing service hopes can be rolled out across countries in Africa where a lack of customer data limits lending.

Getting loans is one of the main hurdles facing small businesses and individuals across the continent as relatively few people have bank accounts or a credit score to go with them so lenders can assess risk.

Under the Sidian Bank scheme, Uber’s app for booking cars and registering customer satisfaction provides the data the lender needs to decide whether to offer Uber drivers relatively cheap loans to buy their own cars.

To secure a loan from Sidian, a driver must have accumulated a minimum of 500 trips with Uber and have an average passenger rating score of at least 4.6 points out of a top mark of 5, a way of ensuring the best-performing drivers get the loans.

“It’s really a data-driven approach to credit risk analysis, dispensing with the traditional banking method and relying instead on the data that Uber has collected,” Sidian Bank Chief Executive Officer Titus Karanja said.

For Uber drivers in Kenya’s capital Nairobi such as Michael Muturi, it means he now has the chance to buy a car that would normally be out of reach, as most of his earnings typically go to the owner of the car he uses.

“I felt like I won a jackpot,” said Muturi, who received an Uber message this month telling him his profile was good enough to apply. “With my own car I will be able to afford a good house, take my kids to a good school and save for the future.”

Sidian is offering up to 100 percent financing for a car, with a maximum loan of 1.5 million shillings. Since launching the service at the end of May it has already approved 10 three-year loans with a 10.5 percent interest rate, well below the average 18 percent rates most Kenyans face.

A lack of credit history in the country, where the first credit rating bureau opened in 2010, is one of the reasons just 4.4 percent of the 45 million population have a personal bank loan, according to the central bank.

“It’s hard to tap into the credit market in Kenya,” said Melekot Abate, an associate in the Nairobi office of development advisory firm CrossBoundary.

“Most individuals have very little credit history or assets to seize so banks are unwilling to take the risk,” he said.

As in other markets, Uber drivers have faced opposition and sometimes hostility from other taxi drivers. In March, Kenya charged six men with attempted murder and malicious damage to property over an attack an Uber driver.

But Uber continues to expand in a country where many are wary of taking rides with drivers they don’t know and trust. Uber has also inspired rivals.

Mobile phone company Safaricom, which is 40-percent owned by Britain’s Vodafone, said this month it was teaming up with a local software firm to launch a ride-hailing service to take on Uber.

Sidian Bank, which is part of Kenya’s biggest listed investment vehicle Centum Investment, has allocated 10 billion shillings to the car loan programme and Uber hopes it can be adopted elsewhere.

“It makes sense for all of these countries that we’re going into in Africa to implement similar programmes,” Nate Anderson, acting general manager for Uber in Kenya, told Reuters.

A similar credit scheme has been rolled out using Uber data in South Africa, the continent’s most industralised economy.

But Kenya’s less developed financial market is more typical of the rest of the continent and should provide a better indication of how the credit programme could be repeated.

About 38 percent of Kenyans have accounts with commercial banks compared with 77 percent in South Africa, according to FSD Kenya, a development programme funded by Britain that works to expand access to financial services.