Home frontpage Uber: A smart & reliable way to get from A to B 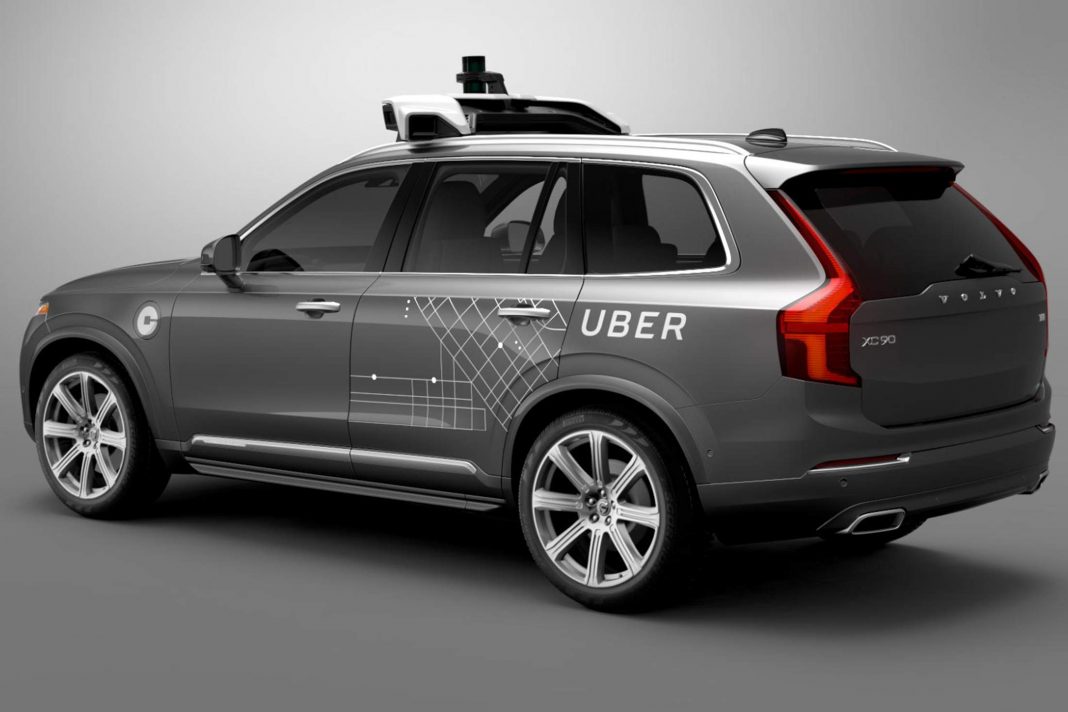 Uber is basically an app which can connect passengers and drivers directly instead of using the traditional centralized booking service on the streets but has also evolved to become the largest transportation network company in the world. The application, which is available for iOS and android, expresses itself as a reliable and safe way to get from point A to point B. To some extent, Uber has positioned itself as a global leader in transportation with a presence in almost every major city through out the world.

Through the power of GPS, the application detects and then connects travelers with the nearest cab driver. You also have the freedom to request for a specific car. For instance, you can hire a straight forward taxi, luxury transport or even a self-driving car. The application texts the driver and once he arrives, you can verify his identity

With the application, you can also get price estimates. Payment is usually done through the application including any tips you leave for the driver. This all sounds very well and good, but just wait a minute, then why did Uber decied recenlty to rebrand and was it all worth it?

The man behind Uber

Who is Travis Cordell Kalanick? He is an American entrepreneur and also the co-founder of a peer to peer file sharing company known as Red Swoosh. However, Uber was the company that brought him to his current fame and fortune. He also co-founded Uber, an application which was initially meant for the rich to hire luxury taxis, but has evolved to cover almost every aspect of transportation.

Have you heard of Uber angels and Uber kittens?

Uber angel is an amazing service which offers to help drivers whenever they go out and have maybe just a few more than anticipated. With Uber angel, you do not have to worry about partying all weekend since you are assured of an angel who will drive you safely to your home.

For only $30 you can –demand kittens to be delivered at your office or even home. The kittens can stay, or you can just request them for a cuddling session and they will be returned back.

The inside story of Uber’s rebranding

Currently, millions of people around the world turn on their smartphones looking for white and black Uber icon to no avail. There has been a logo change and instead, you will see a decorated geometrical shape which is hexagonal for the driver and circular for a rider. The colors have also been changed to vary with each and every country. For instance, if you are in china it is red, in India it is turquoise and in the United States, it is dark teal. Whenever you open the app, it starts with animated patterns welcoming all users to its new design.

Despite the fact that Kalanick isn’t a designer, but an engineer by profession and entrepreneur by nature, he refused to entrust the role of branding to people who knew how it goes. This can be considered a very unusual decision since most companies hire professionals or branding companies to deal with their branding. Branding experts have the ability to translate corporate culture and values into colors but Kalanick could hear none of that. He went ahead with the branding and clearly lost track on what Uber was all about. Changing the colors and the logo was an ill advised decision which will haunt him forever as long as Uber is alive.

The tale of how Uber has rebranded itself is not just a tale of corporate ubiquitous it could be considered as the coming of age, but not everyone is happy with the rebranding regardless of the fact that they provide self-driving cars, there is more they could have done for their clients.  Go and check it for yourself if you have not yet? Does it really work? Do you even like the rebranding? Does it freak you out to some extent? Just be honest and let the world know how you feel about it. The truth is, this transportation network company started by Travis Cordell Kalanick has taken the wrong direction in the rebranding.