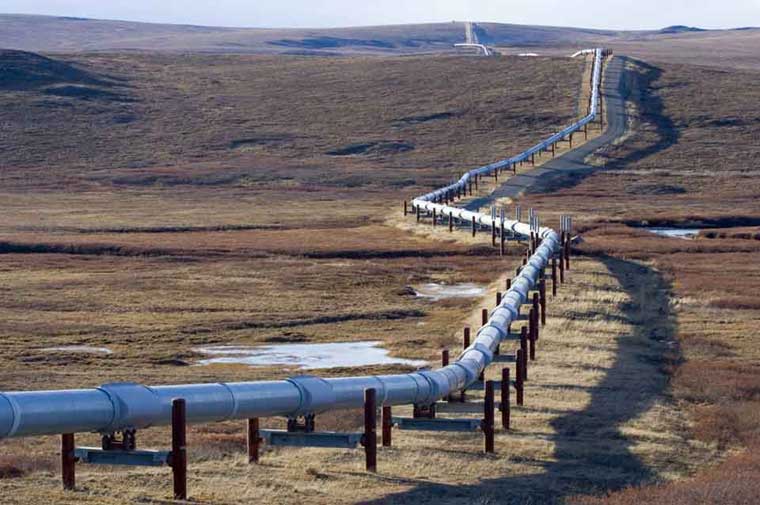 The pipeline will run from Eritrea’s port city of Assab to Ethiopia’s capital Addis Ababa, an Ethiopian official said. 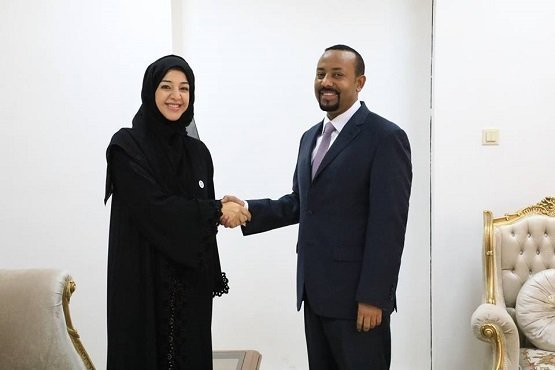 Landlocked Ethiopia began extracting crude oil on a test basis from reserves in the country’s southeast in June and will need access through Eritrea in order to export it.

The UAE played a behind-the-scenes role in helping Ethiopia and Eritrea end a two-decade state of war last month, Reuters reported this week.

Hashimy, who last month publicly referred to herself as the UAE’s policy lead on sub-Saharan Africa, said after meeting Abiy that the UAE is keen to exploit investment opportunities in Ethiopia, a country of 100 million people with the fastest growing economy in Africa, Fana reported.

Abiy’s chief of staff, Fitsum Arega, told Reuters that the talks were largely on investment in “industries, agriculture, real estate, (the) oil pipeline, (and) resorts”.

“Most are under study,” Fitsum said in a text message.

The UAE is also driven by a fear that rivals such as Iran or Qatar could gain a foothold. Both Qatar and Turkey are strong supporters of Somalia’s government. Earlier this year ties frayed between Mogadishu and Abu Dhabi and the two countries ended a UAE military training programme in Somalia.

Abu Dhabi has a military base in Assab which it uses in its military campaign in the war in Yemen, located just across the Red Sea.

Saudi Arabia’s Foreign Minister Adel al-Jubeir arrived in Addis Ababa on Thursday and met with Abiy, although there were no detailed announcements from the meeting.

Eritrea’s foreign minister and a close adviser to President Isaias Afeworki arrived in Ethiopia on Friday to discuss progress on implementing the agreement they signed last month.

The rapprochement ended Africa’s longest major military stalemate and holds great potential for both economies, which were held back by the “no war, no peace” status quo.

Though the two countries have re-opened embassies in each other’s capital and resumed flights, details ranging from border demarcation to war reparations have not been worked out.