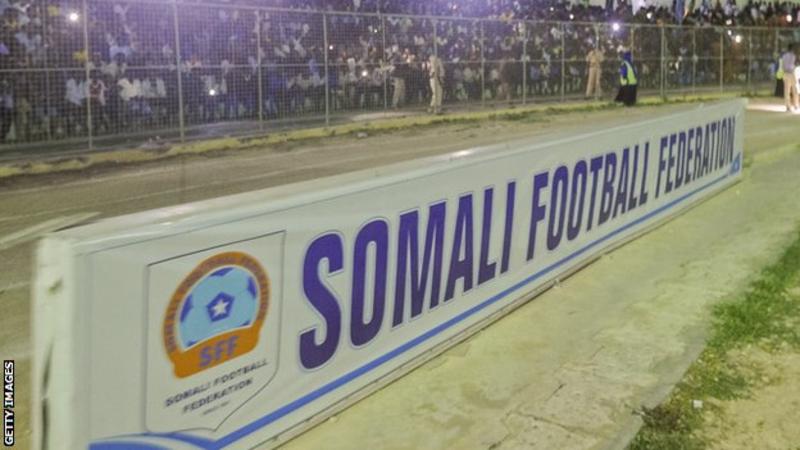 The Somali Football Federation (SFF) has confirmed that its under-20 team will host Eritrea’s under-20’s in a friendly match in Mogadishu on 16 February.

The match at the Benadir Stadium will be the first international football at any level in Somalia for more than 30 years.

Security concerns mean Somalia have had to play at neutral venues or away from home.

“In the near future we could host a Cecafa (regional) tournament,” said Abdiqani Said Arab the SFF president.

“Now that we have peace that has returned to the country we are happy that finally we shall be hosting an international match after 30 years.”

Arab, also the Vice President of East and Central African regional body, Cecafa, said they will start with hosting teams from the region first before they open up to the rest.

“Our people in Somalia are hungry to watch an international match after several years,” he explained.

The country last hosted an international match in Mogadishu in 1988 when they played Mauritius in an Olympic qualifier.

Despite Somalia soccer has made steady development over the years despite the country’s instability.

Since 2015 the Somali FA installed an artificial turf at Mogadishu stadium and also played a League game for the first time in 2017 after over 30 years last year.