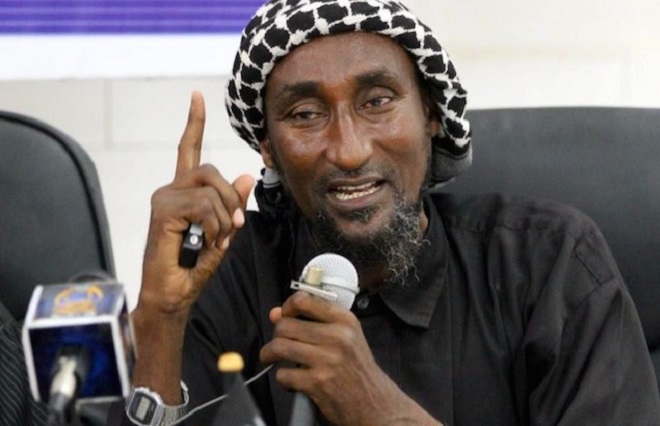 Abdullahi Haji Da’ud was targeted in a U.S. air strike on May 27 in south Central Somalia, Pentagon spokesman Peter Cook said in a statement.

The strike comes a few months after the United States targeted an al Shabaab training camp in Somalia in an air strike that the Pentagon says killed more than 150 fighters.

Cook said that Da’ud had also worked as the head of the militant group’s intelligence and security branch.

“Da’ud has been responsible for the loss of many innocent lives through attacks he has planned and carried out,” the statement said.

The group, whose name means “The Youth,” seeks to impose its strict version of sharia law in Somalia, where it frequently attacks security and government targets, as well as hotels and restaurants in the capital.

Al Shabaab was pushed out of Mogadishu by African Union peacekeeping forces in 2011 but has remained a potent antagonist in Somalia, launching frequent attacks aimed at overthrowing the Western-backed government.

Al Shabaab has also been behind deadly attacks in Kenya and Uganda, which both contribute troops to an African Union peacekeeping force in Somalia.