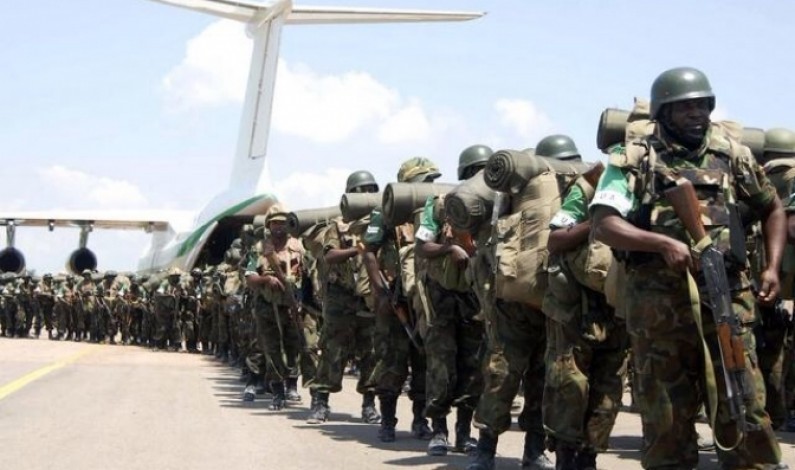 JUBA (HAN) August 8.2016. Public Diplomacy & Regional Security News. The United States proposed on Sunday that the United Nations Security Council authorize a 4,000-strong force to ensure peace in South Sudan’s capital Juba and threaten to impose an arms embargo if the transitional government does not cooperate.

It circulated a draft resolution to the 15-member council, seen by Reuters, that would approve a regional protection force “to use all necessary means, including undertaking robust and active steps and engaging in direct operations where necessary,” to secure Juba and protect the airport and other key facilities.

The protection force would be part of the U.N. peacekeeping mission in South Sudan, known as UNMISS, which has been on the ground since the country gained independence from Sudan in 2011. The protection force chief would report to the UNMISS commander.

The council will vote on whether to impose an arms embargo if U.N. Secretary-General Ban Ki-moon reports within a month of adoption of the draft resolution that South Sudan’s transitional government is obstructing deployment of the protection force.

Hundreds of people were killed and the United Nations said government soldiers and security forces executed civilians and gang-raped women and girls during and after the outbreak of fighting. South Sudan rejected the accusations.
East African bloc IGAD said on Friday that South Sudan had agreed to the deployment of a regional force, which has been a key demand of Machar, who left Juba in the wake of the violence. Kiir has since appointed a new vice president.

The draft resolution “urges member states in the region to expedite contributions of rapidly deployable troops to ensure the full deployment of the Regional Protection Force as soon as possible.”

The draft text would extend the mandate for UNMISS until Dec. 15. The Security Council needs to adopt the draft by Friday, when the current UNMISS mandate expires.

South Sudan descended into civil war after Kiir first dismissed Machar as his deputy. They signed a peace deal in August 2015, but implementation was slow.

The Security Council has threatened for some 18 months to impose an arms embargo on South Sudan. The United States has overcome an initial reluctance, while Russia and China, who have been opposed to an arms embargo on the oil producing country, have signaled they now are willing to consider it.