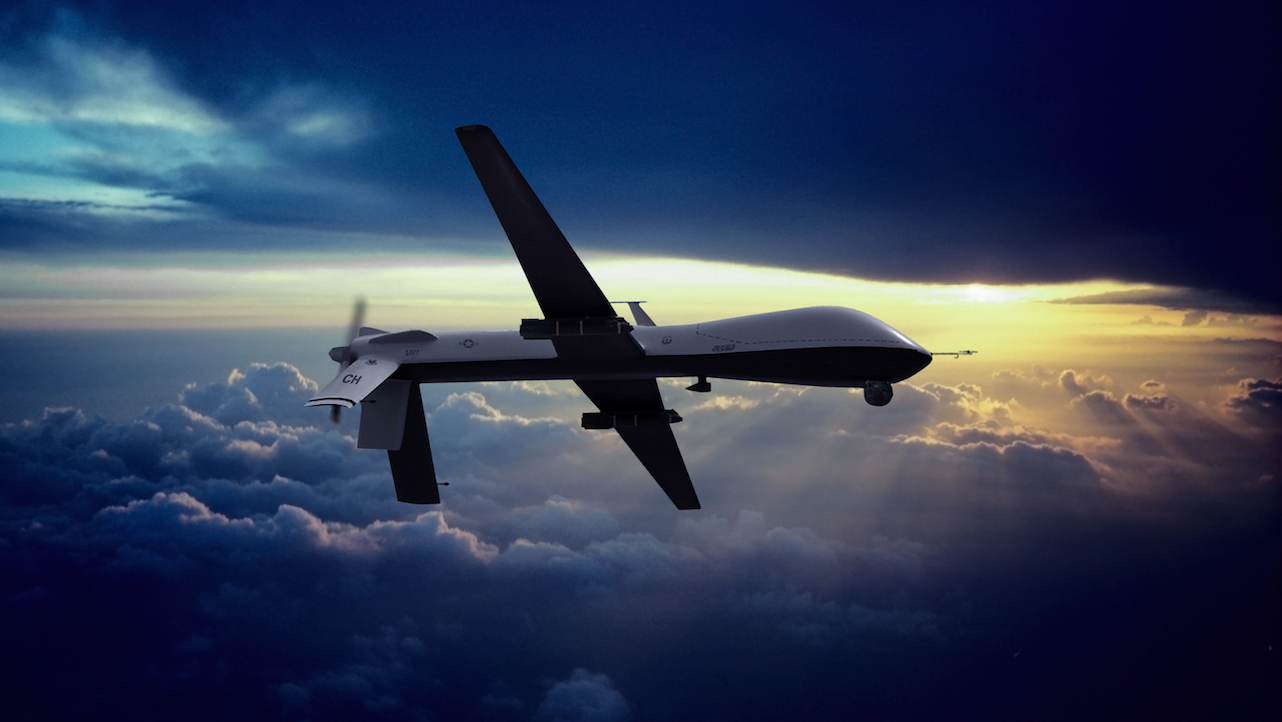 On July 1, the White House for the first time released the civilian casualties of U.S. counterterrorism strikes overseas, saying that between 64 and 116 civilians were killed in 437 U.S. strikes conducted in countries including Pakistan, Libya, Yemen and Somalia from 2009 to 2015.

However, the figures have been gravely questioned, and data from some non-governmental organizations (NGOs) and media agencies show them as untrue.

The following are some facts and data from NGOs, government agencies and media reports:

— On Oct. 17, 2001, the U.S. military sent RQ-1 predator drones to strike the targets in Afghanistan, which was the first time that U.S. drones carried weapons for actual combat.

— In 2004, the United States began to launch drone air strikes in Pakistan.

— Starting from October 2015, the U.S. Department of Defense allowed the military to launch air strikes against specific targets and relax the restrictions on incidental civilian casualties.

— In June, peace activists protesting the leading role of the Ramstein Air Base in western Germany in the U.S. drone program said that U.S. military drones had killed more than 6,000 people since 2010, or on average one terrorist per 40 innocent civilians.

— A U.S. Federal Bureau of Investigation investigation report on Hillary Clinton’s email scandal said that, from 2011 to 2012, the U.S. Central Intelligence Agency (CIA) launched multiple drone strikes in countries like Pakistan, Yemen and Somalia, killing about 1,000 civilians, including 200 children in Pakistan.

— According to the Foundation for Fundamental Rights, an organization working for drone victims in Pakistan, at least 3,000 Pakistani civilians, including more than 200 kids, have been killed so far by the CIA-controlled drone strikes.

— A human rights group based in Britain said that 225 Yemeni civilians died in U.S. drone strikes in 2012 alone.p — The Washington Post website reported in September 2014 that, from January to mid-April in 2014, U.S. drone bombardments and strikes led to the deaths of 753 to 965 people.

— Data from Yemeni news investigation agencies showed that Yemen had suffered 126 to 146 U.S. drone strikes in recent years, which led to the deaths of 550 to 802 people, including at least 65 to 101 Yemeni civilians.

— The British newspaper Daily Mail reported in October 2015 that 219 people were bombed to death in a U.S. operation launched in northeastern Afghanistan, among whom only 35 ones were the targets.

The above numbers show that the figures of civilian casualties published by the United States are dramatically lower. The U.S. use of drones to kill innocent people gravely violates human rights and the sovereignty of other countries.

In addition, the U.S. use of drones in war operations in countries like Somalia, Yemen, Pakistan, upon whom the United States has not declared war, is a grave violation of the Geneva Convention.