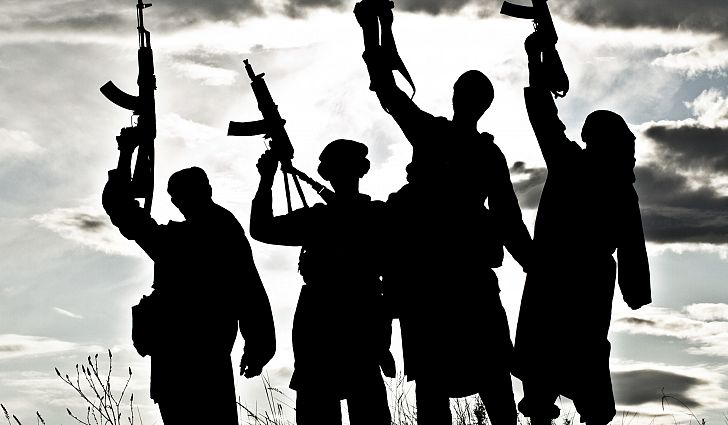 WASHINGTON (HAN) August 31.2016. Public Diplomacy & Regional Security News. A former recruiter for the al Shabaab militant group who pledged allegiance to Islamic State was designated as a global terrorist by the U.S. government on Wednesday, a move that bars him from using the U.S. financial system, the State Department said.

Abdiqadir Mumin, who is based in Puntland, Somalia, pledged allegiance to Islamic State militants last year along with 20 of his followers, the State Department said in a statement. It said Mumin has expanded his cell by kidnapping boys age 10 to 15 and forcing them to take up militant activity. 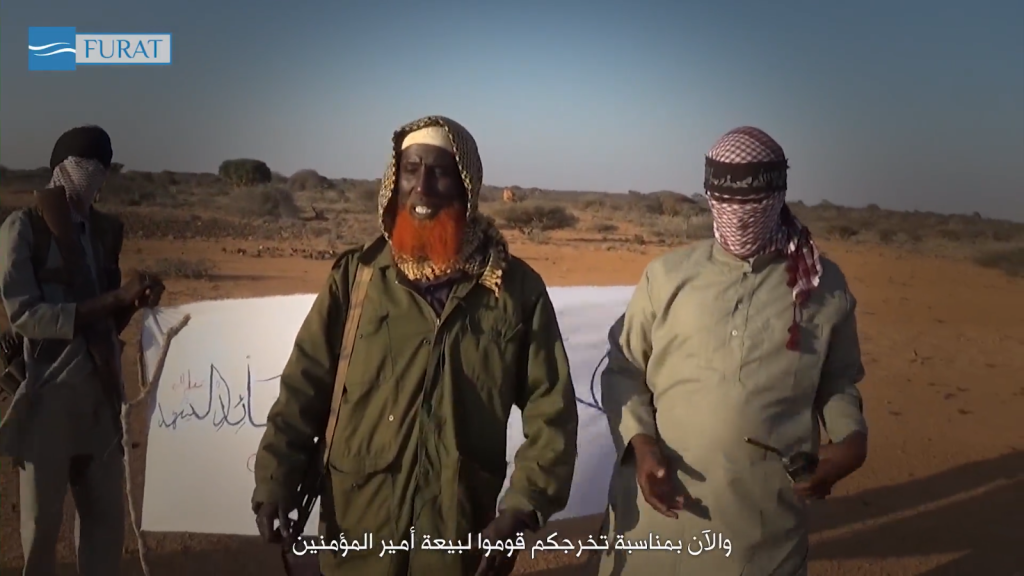 Mumin was the first of the senior commanders of the Somalia-based al Shabaab to pledge allegiance to Islamic State, which seized control of large parts of Syria and Iraq in 2014 and has been expanding its influence to other regions.

The Treasury Department’s Office of Foreign Assets Control said Mumin had been add to its counterterrorism list. The State Department said he had been placed on its specially designated global terrorist list.

“Today’s action notifies the U.S. public and international community that Abdiqadir Mumin is actively engaged in terrorism,” the State Department said in a statement.

It said the designations “expose and isolate organizations and individuals, and result in denial of access to the U.S. financial system.” (Reporting by David Alexander; Editing by Bill Trott)