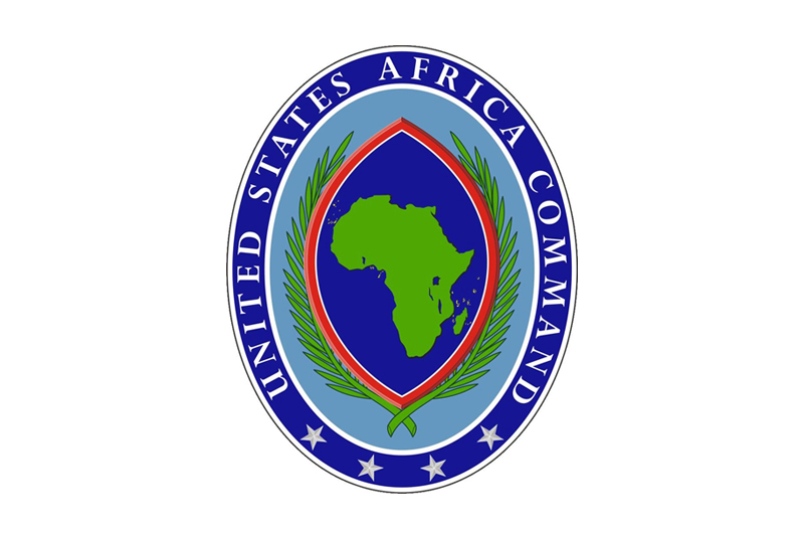 At the request of, and in coordination with, the Libyan Government of National Accord, U.S. Africa Command conducted precision air strikes against Daesh targets in Sirte, Libya. As a result, the following targets were struck by U.S. forces:

These airstrikes bring the total number of airstrikes in support of Operation Odyssey Lightning, which began Aug. 1, to 28.

The U.S. stands with the international community in supporting the GNA as it strives to restore stability and security to Libya.

These actions, and those we have taken previously, will help deny Daesh a safe haven in Libya from which it could attack the United States and our allies.

U.S. Africa Command strike updates will be posted Monday through Friday and are contingent on activities conducted.