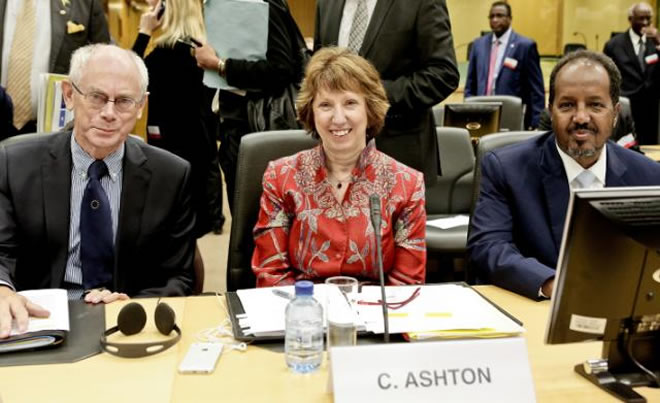 Somalia, slowly rebuilding after decades of violence and still battling an Islamist insurgency, is due to elect a new parliament, whose members will in turn pick the president.

“The United States is increasingly concerned about delays in the 2016 Somali electoral process,” the U.S. State Department said on Friday, adding the “legitimacy of Somali federal institutions” depended on a transparent and timely transition.

It urged parliament “to act swiftly” to enact the new rules.

The process to be approved by the outgoing parliament falls short of one-person-one-vote, which diplomats say would be too tough to stage because of the insurgency. But the process will expand the number of people picking the lawmakers.

The European Union, another major donor, said a parliamentary failure to act quickly “will jeopardise the Somali political process and set Somalia several years back.”

A delegation U.N. Security Council diplomats echoed the comments in talks with Somali leaders in Mogadishu this week.

Egypt’s U.N. ambassador, Abdellattif Aboulatta, told a news conference in Nairobi on Friday that the delegation had urged Somali officials to approve the process “as soon as possible.”

Privately, diplomats have said the election process might slip by a few weeks, but it must maintain momentum because any political vacuum could be exploited by al Shabaab Islamists or clan warlords who tore the nation apart in the 1990s.

President Hassan Sheikh Mohamud, who was elected in 2012, is expected to run again. Several corruption scandals have frustrated donors. Officials say they have worked hard to respond to criticisms.

The new election process aims to consolidate a federal structure, which includes recently created regional states in a nation where politics is still largely driven by clan loyalties.

But the government of Somaliland, a self-declared independent state in the north, will not take part in the election process although seats will be allocated on its behalf, diplomats and officials say.