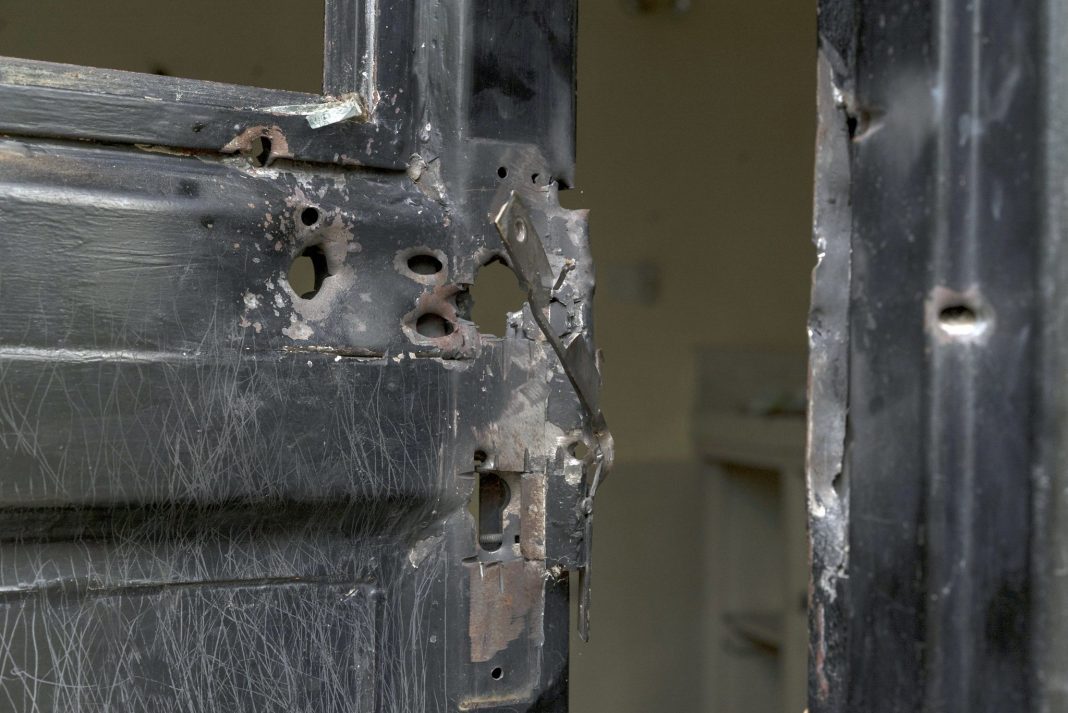 JUBA (HAN) November 3.2016.Public Diplomacy & Regional Security News. By Michelle Nichols. United Nations peacekeepers failed to respond to an attack on civilians by South Sudanese government troops at the Hotel Terrain in the capital Juba in July, less than a mile from a U.N. compound, a U.N. inquiry found on Tuesday.

“During the attack, civilians were subjected to and witnessed gross human rights violations, including murder, intimidation, sexual violence and acts amounting to torture perpetrated by armed government soldiers,” the inquiry found.

Despite multiple requests by the U.N. mission’s joint operations center for peacekeepers to respond to the attack on Hotel Terrain, each “contingent turned down the request, indicating their troops were fully committed.”

After nearly four hours, South Sudan’s National Security Service extracted most of the civilians. However three female international aid workers were left behind and the inquiry said the peacekeeping mission was quickly made aware of this.

One of the women managed to call the U.N. mission but the security officer “was dismissive of her appeal for assistance and did not call her back when her phone credit expired.”

A private security company, dispatched by an aid group, rescued the women the following morning, the inquiry said.

U.N. Secretary-General Ban Ki-moon is “alarmed by the serious shortcomings identified … which were evident in the mission’s failure to fully implement its mandate to protect civilians and U.N. staff during the fighting,” U.N. spokesman Stephane Dujarric told reporters on Tuesday.

Ban established the inquiry to assess the response by the U.N. peacekeeping mission, known as UNMISS, to the outbreak of several days of fighting in Juba between South Sudan President Salva Kiir’s troops and soldiers loyal to his rival Riek Machar.

“A lack of leadership on the part of key senior mission personnel culminated in a chaotic and ineffective response to the violence,” according to the executive summary of the report.

The U.N. inquiry found that peacekeepers did not operate under a unified command, “resulting in multiple and sometimes conflicting orders to the four troop contingents from China, Ethiopia, Nepal and India.”

Ban has asked for the immediate replacement of the UNMISS force commander, Lieutenant General Johnson Mogoa Kimani Ondieki of Kenya, Dujarric said. U.N. South Sudan envoy Ellen Loj will step down at the end of November.

Chinese foreign ministry spokeswoman Hua Chunying said the contributions and sacrifices made in the operation by Chinese peacekeepers, two of whom were killed, were clear.

“Chinese peacekeepers braved life-threatening dangers to carry out their duties on the front line, defended the United Nations objectives and principles, and fulfilled their promises to multilateralism and the U.N. peacekeeping operations,” Hua told a regular press briefing.

She did not specifically address the finding that Chinese peacekeepers had abandoned their positions but said the United Nations and its members needed to review the situation facing peacekeepers and increase capabilities.

Political rivalry in South Sudan between Kiir, an ethnic Dinka, and his former deputy Machar, a Nuer, led to civil war in 2013 that has often followed ethnic lines. The pair signed a shaky peace deal a year ago, but fighting has continued. Machar fled South Sudan following the fighting in July.

U.N. peacekeepers have been deployed in South Sudan since 2011, when it gained independence from Sudan. There are some 13,000 U.N. troops and police on the ground. Two Chinese peacekeepers were killed during the violence in July.

The inquiry found a “lack of preparedness, ineffective command and control and a risk-averse or ‘inward-looking’ posture resulted in a loss of trust and confidence … in the will and skill of UNMISS military, (and) police to be proactive and show a determined posture to protect civilians.” (Reporting by Michelle Nichols; Additional reporting by Sue-Lin Wong in Beijing; Editing by James Dalgleish, Robert Birsel)