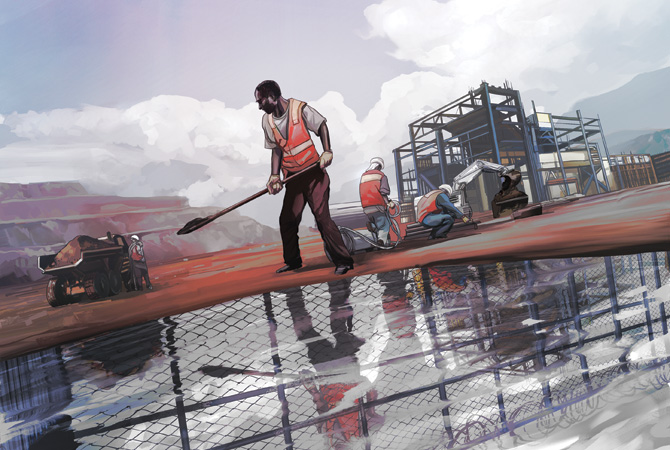 GENEVA (HAN) June 8.2016. Public Diplomacy & Regional Security News.The head of a U.N. human rights inquiry into Eritrea said on Wednesday an estimated 300,000-400,000 people had been enslaved over the past 25 years in Eritrea’s system of indefinite “national service”.

He also said he believed Eritrea was still operating a shoot-to-kill policy on its borders to stop people fleeing from the country, many of them heading to Europe as refugees.