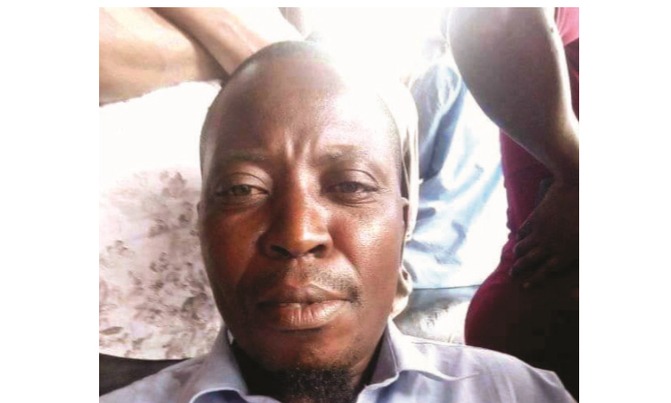 The third Ugandan escaped narrowly. The deceased have been identified as Kamaadi Mayende and Hamed Ssebagala.

The duo, alongside a one Peter Tusiime who managed to escape, were abducted at 8:00pm on Sunday, near the South Sudan border.

Ugandan sources in South Sudan said the trio was heading to Juba from Uganda and that they were intercepted at Nesuti town, by unknown armed South Sudanese.

Nesuti town is located a few kilometres from Nimule border point with Uganda.

“They were driving two trucks from Nimule. The trucks were loaded with merchandise from Kampala. We are now scared. Whenever such a thing happens, many Ugandans are attacked across South Sudan,” a source, who is also a trader in South Sudan, said.

The source said the abductors asked for $6,000 (about sh22m) ransom, for each of the traders, to be released.

“When we went to our embassy, the people said we were late and that the ambassador was not in office. They asked us to go back on Tuesday,” the source said.

The source added that even when they went back to the embassy on Tuesday, a staff at the embassy in Juba claimed the ambassador was in a meeting and that they could not see him, until the next day.

“They were just frustrating us,” the source said, adding that they proceeded to the Criminal Investigation Department of South Sudan, to help them trace the abductees.

The South Sudan detectives, the source said, demanded an official letter from the Ugandan embassy.

Before they could secure a letter from the Ugandan embassy, the source said, they received a call from the abductees that Mayende had been murdered.

“They (abductors) warned us that if we don’t pay the ransom by Wednesday, they would kill the rest and that we would never trace the bodies,” the source added.

On Tuesday evening, the source said, they managed to raise $2,500 (about sh9.3m) and that it was sent to the abductors.

Even with the initial payment, the source said, it did not stop the abductors from killing the second person (Ssebagala) on Wednesday.

The source added that Tusiime who had been tortured, managed to escape with wounds and that he is currently receiving treatment at one of the hospitals in Juba.

According to information shared by the Ugandan community in Juba, Mayende was a dealer in onions and tomatoes. Ssebagala was both a truck driver and trader in Juba.

“Ssebagala would pick merchandise from Kampala and bring it here. Or he would pick trucks with merchandise at the Nimule border and sell it in Juba,” another source said. Tusiime, on the other hand, deals in matooke and other fresh foods from Uganda.

Brig. Gen. Flavia Byekwaso, the spokesperson of the Uganda People’s Defence Forces (UPDF), said: “I received a phone call in the morning from one of the Ugandans in Juba regarding the abduction of Ugandans in South Sudan. The person said they had been frustrated by the embassy in Juba and that they wanted government to help them.”

“I asked the person to give me details about the deceased and I will follow it up immediately with higher authorities,” Byekwaso added.

Permanent secretary at the foreign affairs ministry Ambassador Patrick Samuel Mugoya said they had not been briefed about the matter.

“We are not aware, but let me get in touch with our mission in Juba,” he said.

The area where the Ugandans were abducted has been insecure for travellers over the past few years, over the activities of a suspected rebel group. 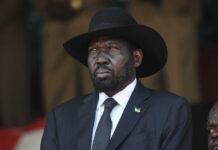