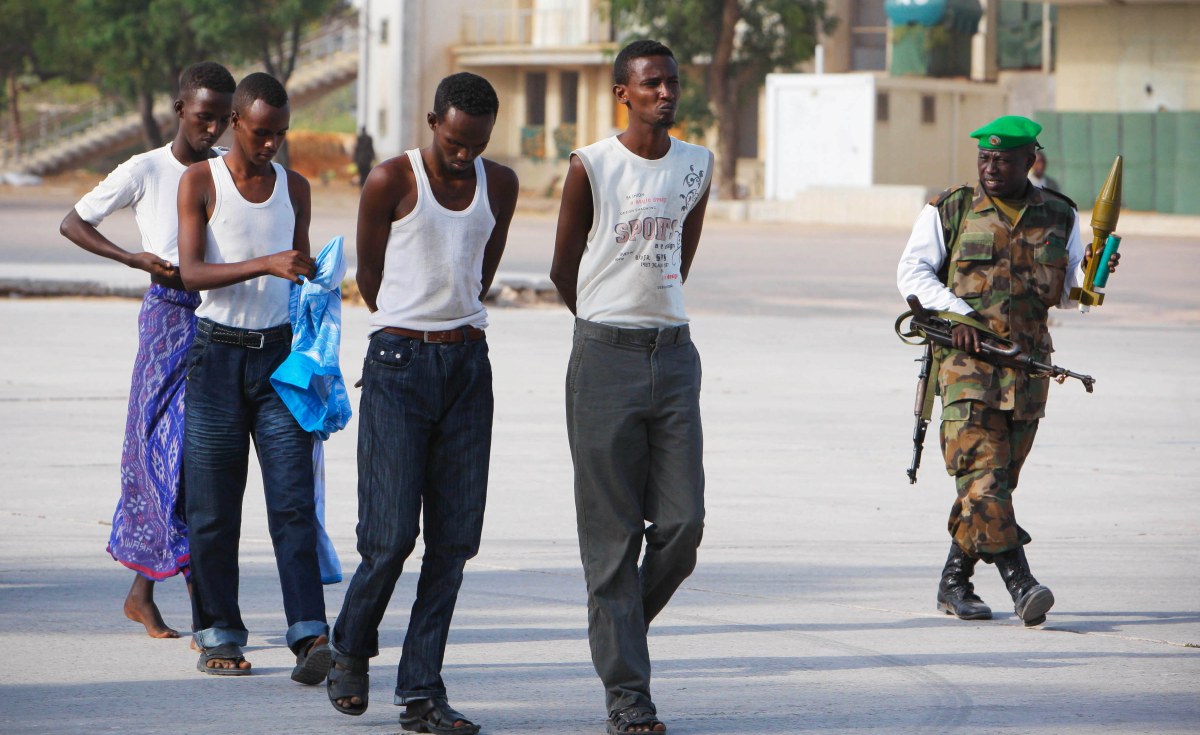 Abdikamil Moallim Shukri, spokesman of the Ministry of Internal Security, confirmed the arrest, saying investigation is underway to establish their motive.

The security forces arrested another female suspect with an AK47 over the weekend from Black Sea village in Hodan district in Benadir region.

The latest operations come as security forces intensified security patrols to ensure that the forthcoming East Africa’s bloc summit on Sept. 7 is held without any disruption from the militants.