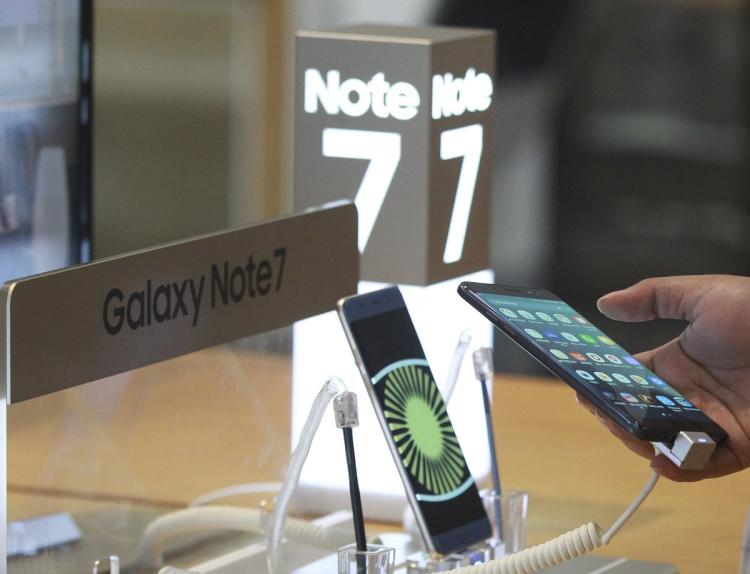 Samsung has urged owners of the Galaxy Note 7 to turn off the smartphone while it investigates new reports of the device catching fire.

The South Korean firm also said it would stop all sales of the phone.

Samsung recalled 2.5 million phones in September after complaints of exploding batteries and later assured customers that all replaced devices were safe.

But there are now reports that even those phones that had been replaced were catching fire.

A man in Kentucky said he woke up to a bedroom full of smoke from a replaced Note 7, days after a domestic flight in the US was evacuated after a new device started emitting smoke in the cabin.

“Because consumers’ safety remains our top priority, Samsung will ask all carrier and retail partners globally to stop sales and exchanges of the Galaxy Note 7 while the investigation is taking place,” the company said.

“Consumers with either an original Galaxy Note 7 or replacement Galaxy Note 7 device should power down and stop using the device and take advantage of the remedies available,” it added.