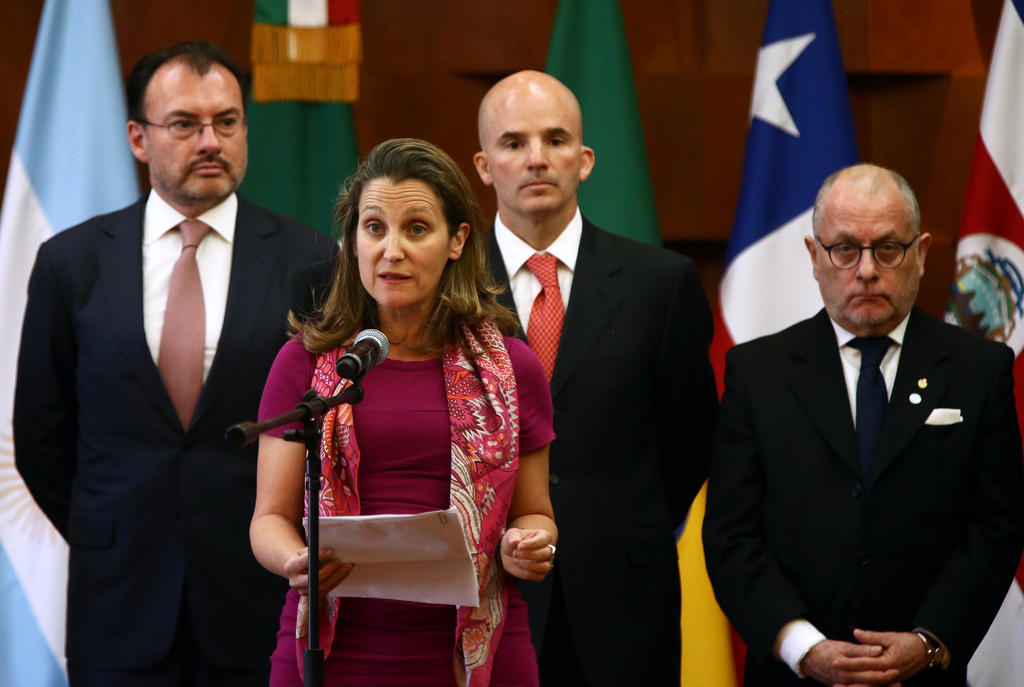 Djibouti (HAN) February 5th, 2019. Public diplomacy and International security. In a break with NATO allies including the U.S. and Canada, Turkey has backed Nicolas Maduro as the President of Venezuela.

The Canadian Liberal prime minister started off strong on the world stage, but has fallen out a global leadership role in the past few months, says the president of the Canadian International Council.

The Canadian Foreign Affairs Minister Chrystia Freeland announced that Venezuela, under the leadership of the country’s self-declared interim president, would be joining the Lima Group as a ‘full-fledged member.’

The Canadian Council for the Americas in collaboration with the Canadian International Council – National Capital Branch and the Centre for International Policy Studies at the University of Ottawa invite you to watch our live panel discussion direct from Ottawa immediately following the conclusion of the Lima Group meeting, addressing the political, economic and humanitarian crisis in Venezuela.

This is an exclusive subscriber-only story by The Geeska Africa Online.
If you’d like to read the full article:

The Honourable Chrystia Freeland, Minister of Foreign Affairs, today announced that Canada will host the 10th ministerial meeting of the Lima Group in Ottawa, Ontario on February 4, 2019.

Since August 2017, Canada has been working closely with the Lima Group, comprised of over a dozen countries from Latin America and the Caribbean, to address the political, economic and humanitarian crisis in Venezuela. In that time, there have been nine official meetings of the Lima Group, including a ministerial meeting hosted by Canada in Toronto in October of 2017.

The upcoming meeting will bring together the foreign ministers of the Lima Group countries as well as participants from the broader international community. They will meet to discuss support for Juan Guaidó, Venezuela’s interim president, and to explore ways in which the international community can further support the people of Venezuela.

“This crisis poses huge security, humanitarian, and economic challenges for the entire hemisphere. That is why I am today announcing that Canada will host an urgent meeting of the Lima Group of countries, in Ottawa on February 4th, to discuss what steps we can take to support interim president Juan Guaidó and the people of Venezuela.”