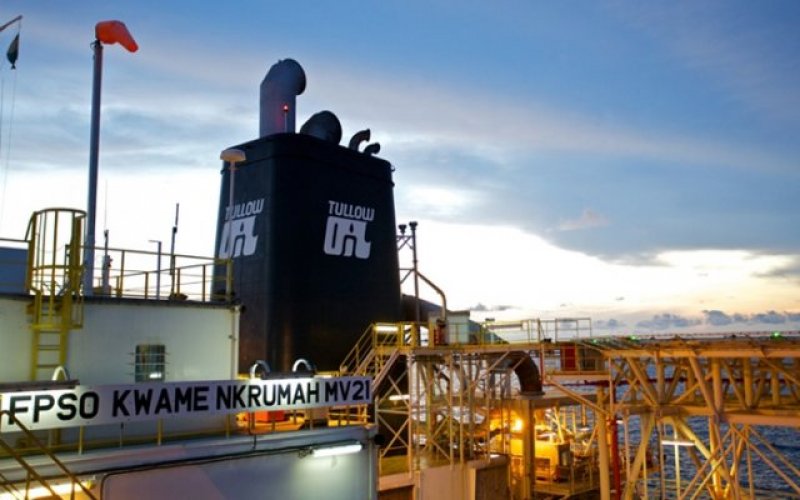 The announcement is in line with State House’s plan to have the oil transported by road from Turkana to Eldoret for onward delivery by train to the port of Mombasa — a distance of 1,089 kilometres.

“Following President Kenyatta’s directive that exportation of Kenya’s first oil be expedited, Tullow Oil has this afternoon confirmed that it will start oil production in March next year,” a statement from State House said.

Tullow’s count of the Turkana oil reserves so far stands at 750 million barrels — which is considered commercially viable at the current prices of $50 a barrel. One barrel is equivalent to 159 litres.

Kenya is hoping that exporting oil will earn the country the much-needed petrodollars it needs to stem the rising tide of public debt that now stands at more than $30 billion.

Mr McDade said Tullow will be drilling eight extra exploratory wells in North Lokichar, Turkana County where it hopes to make more discoveries and take the mean recoverable resources to more than a billion barrels.

At the current global crude prices of $50 a barrel, the export of 2,000 barrels a day would bring in $37 billion annually before factoring in the cost of production, transportation and profit margins of the mining firm.

Concerns, however, remain about the economic viability of transporting the oil by road and rail to Mombasa — especially because no hard data has been produced to support it.

Petroleum Principal Secretary Andrew Kamau told the Business Daily in a recent interview that the venture will remain profitable as long as crude prices remain at more than $34 per barrel.

The identity of who will buy Kenya’s oil remains unknown as the global market grapples with a glut that has more than halved the prices of crude oil in the past three years.

Kenya closed its obsolete refinery in 2013, putting the country on the sole path of exporting crude even as it continues to import refined products.

Crude oil prices have remained volatile in the face of an oversupply, plummeting at some point this year to $30 a barrel from more than $100 in 2014 before recovering to the current $50 a barrel.