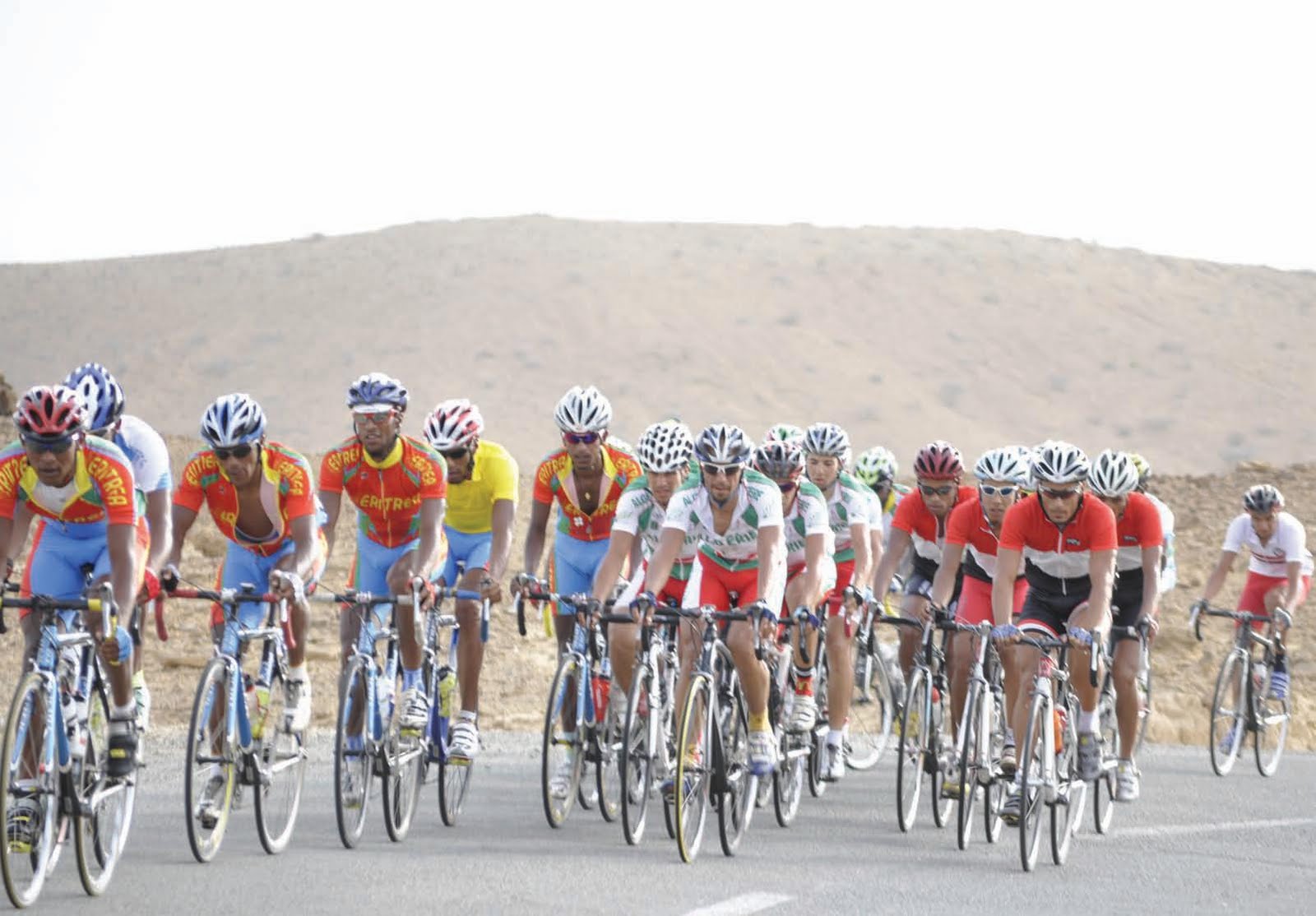 The route covered 112 kilometers and was held on almost flat land and it took the riders 2 hours and 48 minutes to reach Tesenei riding 41.55 per hour.

At national level, the Rwandan national team is leading the second positioned Eritrean team by 21 seconds.

It is to be recalled that at the first and second classic races held in the Northern Red Sea Region, namely the “NRS Fenkil Challenge” and “Massawa Circuit”, Eritrean riders Michael Habtom from Team Salina and member of the Eritrean national cycling team Tesfom Okbamariam were winners of the races respectively.