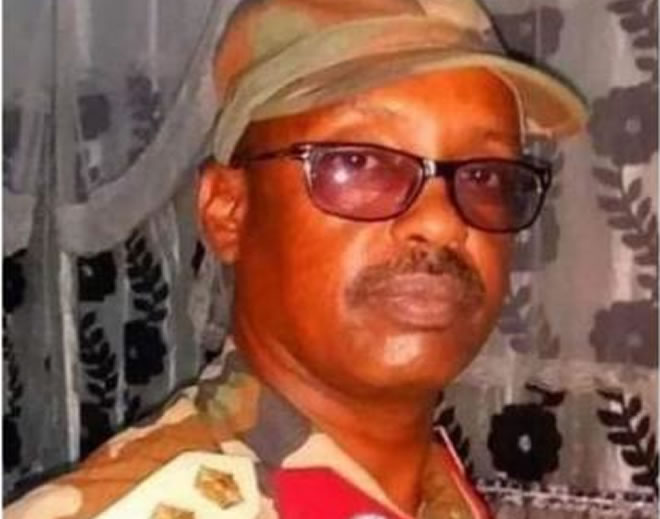 A senior commander in the Somali National Army (SNA), Col Abdisalam Adan Kurjow, has been killed by a landmine, official confirmed.

The deputy commissioner of Lower Shabelle region, Mr Abdifatah Adan Abdulle, said on Tuesday that Col Kurjow was killed when a landmine exploded at Dhanane, south of the capital Mogadishu.

Col Kurjow was the Deputy Commander of SNA’s 12 April Battalion.Mr Abdulle said that the blast also killed another army officer and a bodyguard.

“Investigations into the causes of the blast are ongoing,” said the deputy commissioner.

Though no group has so far claimed responsibility for the tragedy, it marks the second killing of a senior SNA officer in Lower Shabelle in two months.

A vehicle used by the officers was hit by an Improvised Explosive Device planted by the Al-Shabaab militants.