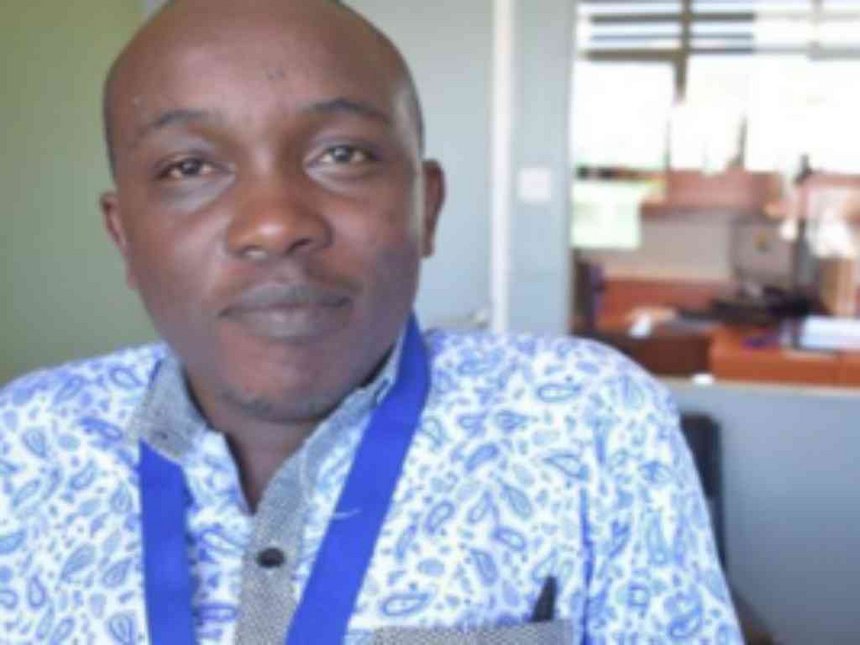 NAIROBI (HAN) July 1.2016. Public Diplomacy & Regional Security News. Three Kenyan police officers have been detained over the disappearance of a lawyer and his client who had alleged mistreatment by the police, newspapers and broadcasters reported on Friday.

A rights group said the bodies of the lawyer and his taxi driver had been found in a river northeast of the capital.

Rights groups have said they believe foul play is behind the disappearance of the men and their driver, and demanded an investigation into that and other allegations of police corruption and heavy-handed tactics.

A police spokesman had no immediate comment on the arrests, which were reported by the Standard newspaper and other media.

Lawyer Willie Kimani and his client Josephat Mwendwa had filed a complaint alleging that Mwendwa had been shot and injured by police in April. Mwendwa was then charged with a range of offences, including possessing drugs, gambling in public and resisting arrest, rights activists said.

Both men went missing along with Joseph Muiruri, a driver who picked them up after a court hearing on June 23.

The U.S.-based International Justice Mission (IJM), which Kimani and Muiruri worked for, said their two bodies had been found in the Ol-Donyo Sabuk River to the northeast of the capital. Mwendwa’s whereabouts were still unknown.

Police could not immediately be reached for comment on the bodies.

The office of the police inspector general had said on Thursday that efforts to trace the men continued, and that if police officers or others were implicated in any crime, “the law will doubtless take its own course”.

The New York-based Human Rights Watch said on Thursday that there was “credible evidence the men were, at some point, in the custody of Kenya’s Administration Police, and may be victims of an enforced disappearance”.

Members of the Law Society of Kenya (LSK) marched to the inspector general’s office on Thursday to demand an investigation.

“It is becoming a pattern that people are disappearing without any trace and with no person taking responsibility,” former LSK chairman Ahmednasir Abdullahi told Reuters.