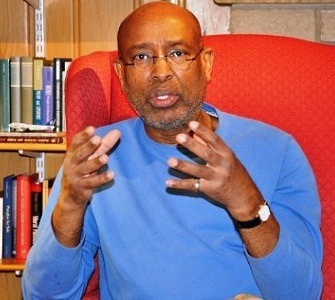 Djibouti (HAN) March 15, 2014: Opinion analysis:We explain the signs in detail for those who reflect.

The politics of Somalia are defined by the state of civil war which, since 1991, has divided the country. What started out as various warring entities and autonomist and secessionist regions fighting for control developed into a fragile government fighting an Islamic insurgency.