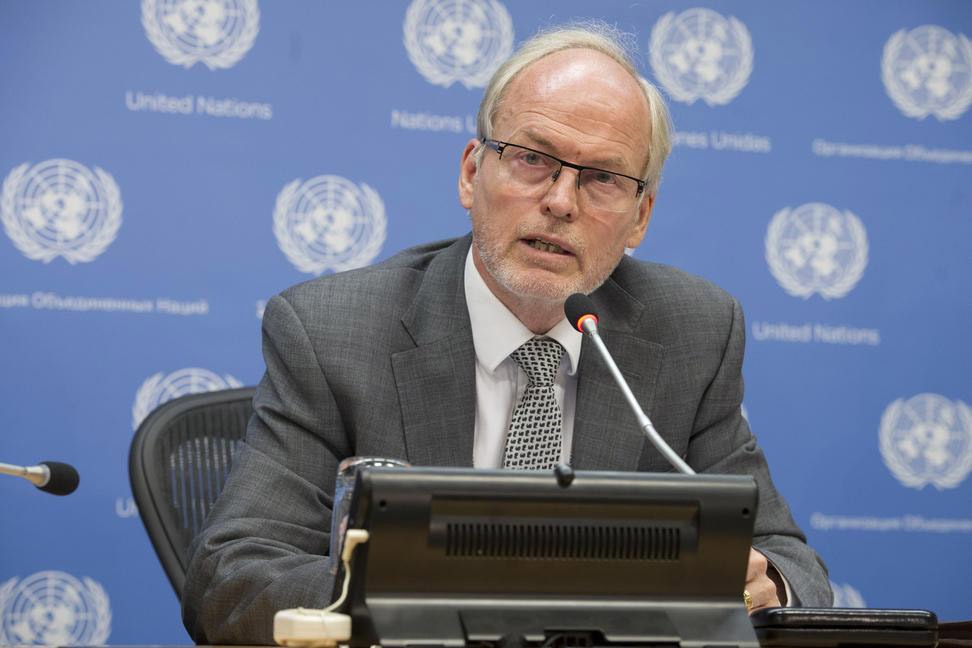 Galkayo town is divided into two zones, with the northern part of the city forming part of Puntland state, while the southern part is under the Galmudug administration. The fighting erupted after an argument involving the construction of a new road by Galmudug state in the town, which was halted by Puntland forces.

Local elders from two sides held ceasefire negotiations early last week and agreed a deal under which the two sides pulled back forces from the front lines and started negotiations to avoid further clashes.

However, fighting resumed again on Wednesday. Somalia’s President Hassan Sheikh Mohamud in a statement on Sunday called on the two sides to avoid further bloodshed, warning his government would take a tough position towards it. “Each conflict that occurs in our country represents a serious setback to our country’s goal towards peace and rebuilding,” he said. MFA