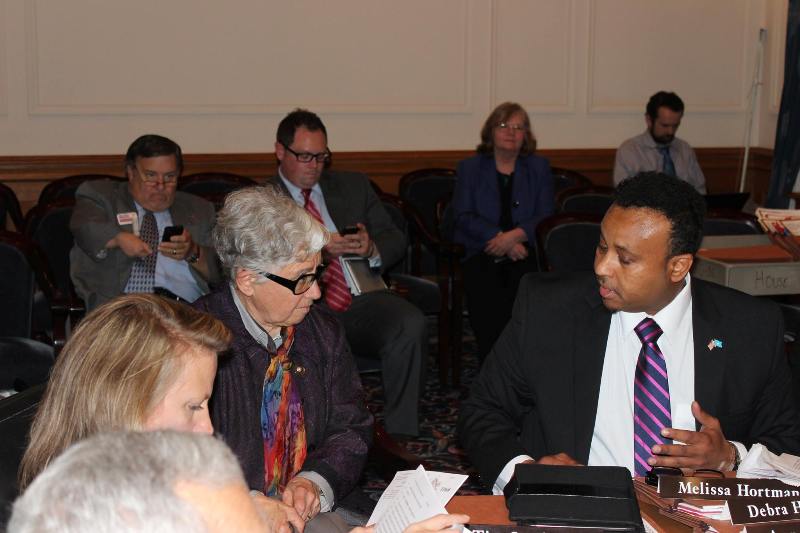 Minnesota (HAN) May 9, 2014 – By Jibril, The Somali-American community in Minnesota have made tremendous efforts to help the Somali refugees and Somali-Kenyans who had been ethnically profiled, detained, tortured, abused, extorted and deported by the Kenyan Government.

Therefore upon rallying at the State Capital, writing letters, petitions, phone calls, e-mails, meeting with high level officials, finally we have being heard today by testifying at Minnesota State Capital on behalf of the Somali refugees and Somali-Kenyans. 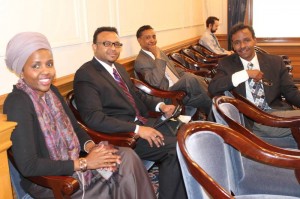 Actions to safeguard and protect the rights of Somali refugees are now acted on by the U.S. Government including the U.S. Senate, U.S. House of Representatives and our State of Minnesota. Below are the resolutions that we testified today (Senate 2976) and (House 3368) which (a) highlights the human rights violations on the Somalis in Kenya by the Kenyan Government and (b) sends clear message to the Kenyan Government that they are on record with these atrocities and human losses which they will be accountable for it in the International Criminal Courts, (c) most importantly tells the Somali refugees and Somali Kenyans they are not alone and we stand with them.