Home frontpage The Rise of New Somali Media Over the Old 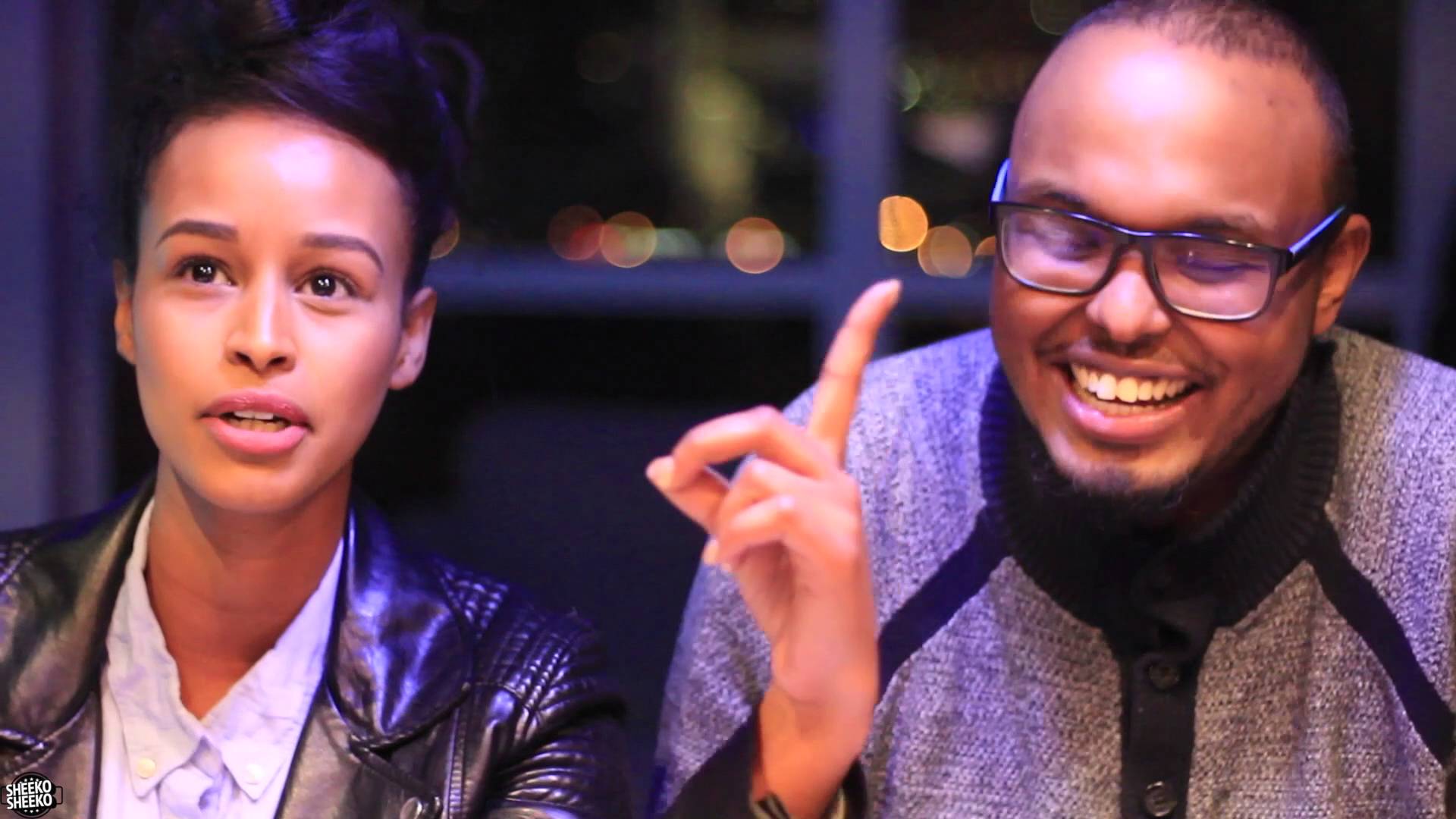 LONDON (HAN) August 13.2016. Public Diplomacy & Regional Security News. The rise of Somali content on YouTube is a powerful and not a documented trend. The Somali news media/entertainment has changed drastically over the past two years. While Somali network television channels use to dominate, these traditional forms of media are losing their original allure.

Now, we are seeing a shift to Youtube and people using different forms of social media to get their information.

You need some hard-hitting strategies that will draw people in and convince them that you are somebody to watch and follow.

Sheeko Sheeko a new show on youtube showcasing the best in comedy, music, and entertainment news.

Young Somali Youth who create Humor And Skits. “We Are Just Some Average Guys, Who Joke Around Alot. So We Decided Why Not Record It.”

Welcome to culture in media. Inspiring & connecting Somalis, Muslims & communities underserved by mainstream media. Sharing empowering stories that uplift the human spirit & contribute to the greater good of the world.

A somali based production company. We explore the space between humour and culture! Somali Youtubers. We’re here to make you smile.


Photographer and Filmmaker, creative in showing the positive side of Somalia. 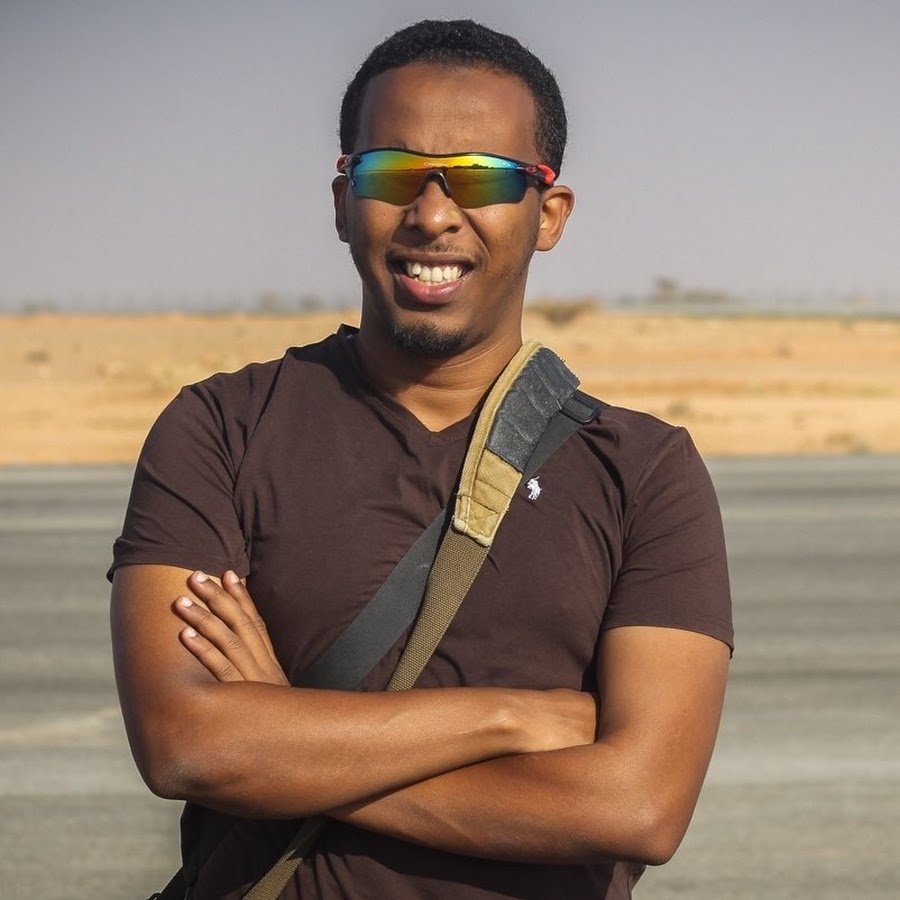 Photographer and Filmmaker, creative in showing the positive side of Somalia.

Dalsoor is the voice of the Somali society wherever they are We connect global Somalis We cover under reported topics We conduct news-making interviews.

We are “three” Somali youtubers who think they are comadians.