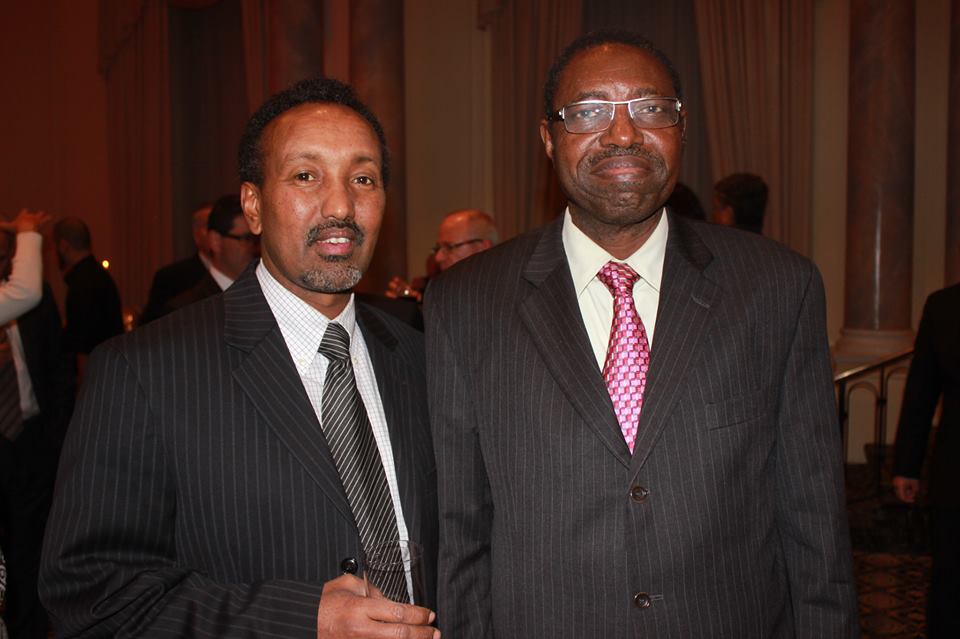 The United Global initiative, favored for decades by IGAD2020 intellectuals Online Forum, might happen eventually — not because of theories, but rather because of a common interest in political ethnicity reform and regional IGAD economic integration, a panel of IGAD2020 regional security Watch experts said recently.

“A new era is dawning for Somalia — with itself and with new frontline states partners,” The IGAD2020 regional security Watch Executive told HAN news agency.” Despite regional conflict and trade barriers imposed by the Somali warlords, the new Somalia will have freer trade with Ethiopia, Kenya and the region, easier travel and more regional brotherhood.

Acknowledging the traditional divide between Ethiopia with Somalia, mainly Somali regions and the other nationality of mainly Christians in Northern Ethiopia, HAN reporter said, “We also have a historical as well as ethnicity divide.”

The new Somalia Initiative launches by Islamic Conference (OIC), World Council of Churches, the United Nations (UN), the African Union (AU), the Arab League, and the Intergovernmental Authority on Development (IGAD). The PM of Ethiopia, Zenawi held a consultative meeting with African Leaders by Phone. The PM’s Office told HAN news Agency that the Phone meeting was part of the continued political consultations between Ethiopian and the European Union in line with the IGAD initiative for Somalia.
The World Council of Churches executive committee has expressed worries about the “deteriorating human rights situation in Ethiopia and Eritrea”, while encouraging the establishment of a “joint Christian and Muslim Peace Committee for Somalia”.

In a statement on the situation in the Horn of Africa adopted at its 27 February – 2 March meeting in Bossey, near Geneva, the WCC governing body labels it as “the most troubled region of the continent” and expresses its “growing concern” about the “developments in this region of strategic importance”.

The committee appeals to the international community “to focus its attention on Somalia and the Horn of Africa as a whole”. The “present crisis” in the region, it says, “poses multiple challenges that have to be addressed by the international community, especially the UN Security Council, the African Union, the [seven-country regional] Intergovernmental Authority on Development (IGAD) and the League of Arab States”.

The Secretary General of the Organization of the Islamic Conference (OIC) Ekmeleddin Ihsanoglu declared Monday a joint OIC-Arab League initiative for restoring peace and security in Somalia.

In an address to Meeting of Senior Officials of the OIC Contact Group on Somalia, read on his behalf by OIC Assistant Secretary-General for International Affairs Ambassador Atta Al-Mannan Bakhit, Ihsanoglu said the situation in Somalia was still a cause of concern for the international community and the Muslim nation.

The Council of the Arab League appealed Arab countries to support African peacekeeping forces in Darfur. The council expressed extreme concern over the latest developments in the region, and the humanitarian crisis of Sudanese refugees in Chad, calling on the Sudanese government and the African Union to continue efforts to ensure security and stability in Darfur.

Regarding Somalia, it welcomed the African Union’s recent decision to send African forces to shore up stability in Somalia, urging Arab countries to help the Somali government strengthen its establishments.
Diplomatic Note: “The PM of Ethiopia, Zenawi held a consultative meeting with African Leaders by Phone. The PM’s Office told HAN news Agency that the Phone meeting is part of the continued political consultations between Ethiopian and the European Union in line with the IGAD initiative for Somalia. Sources: HAN News Agencies 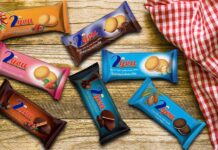