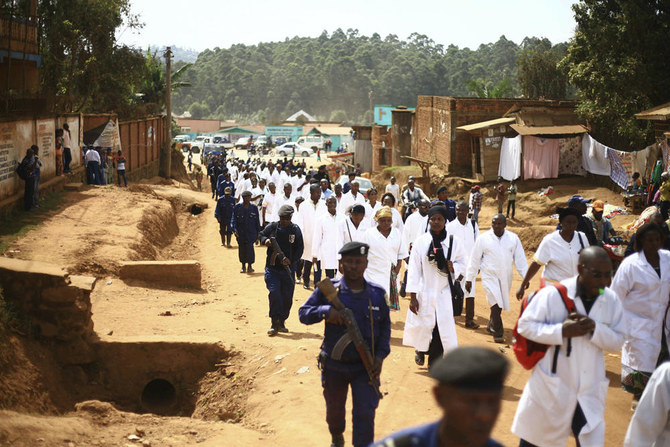 Addis Ababa (HAN) September 13. 2020. Public Diplomacy and Regional Stability Initiatives News. Monitoring Regional Issues. This article provides a fascinating insight into the route that Nigerians and other West Africans used in from the 1920’s until the 1950’s to get to Mecca and the Haj. They used a series of unofficial ports in Eritrea and Sudan to make the Red Sea Crossing. The pilgrims did this  despite colonial attempt to halt the pilgrimage in an attempt to control the spread of diseases, and to avoid being left to deal with hundreds of destitute pilgrims.

Despite using tough controls the pilgrims were undeterred. As the author, Jonathan Miran puts it: “The British officer who encountered the 63 men, women, and children who were caught at Mersa Ghedem, waiting for a boat that never came to ferry them across the Red Sea, chillingly noted in his report: ‘restrict them how you will, divert them where you choose, they will always get to Mecca – or die on the road’.”

Source: The Journal of African History

West African participation in the pilgrimage to Mecca (hajj) grew considerably throughout the first half of the twentieth century. This article examines the causes and consequences of failed British and Saudi efforts to channel, regulate, and control the trans-Sahelian flow of pilgrims and enforce a regime of mobility along the Sahel and across the Red Sea. Focusing specifically on Red Sea ‘illicit’ passages, the study recovers the rampant and often harrowing crossings of dozens of thousands of West African pilgrims from the Eritrean to the Arabian coasts. It examines multiple factors that drove the circumvention of channeling and control measures and inscribes the experiences of West African historical actors on multiple historiographic fields that are seldom organically tied to West Africa: Northeast African regional history, the colonial history of Italian Eritrea, and the Red Sea as a maritime space connecting Africa with Arabia.