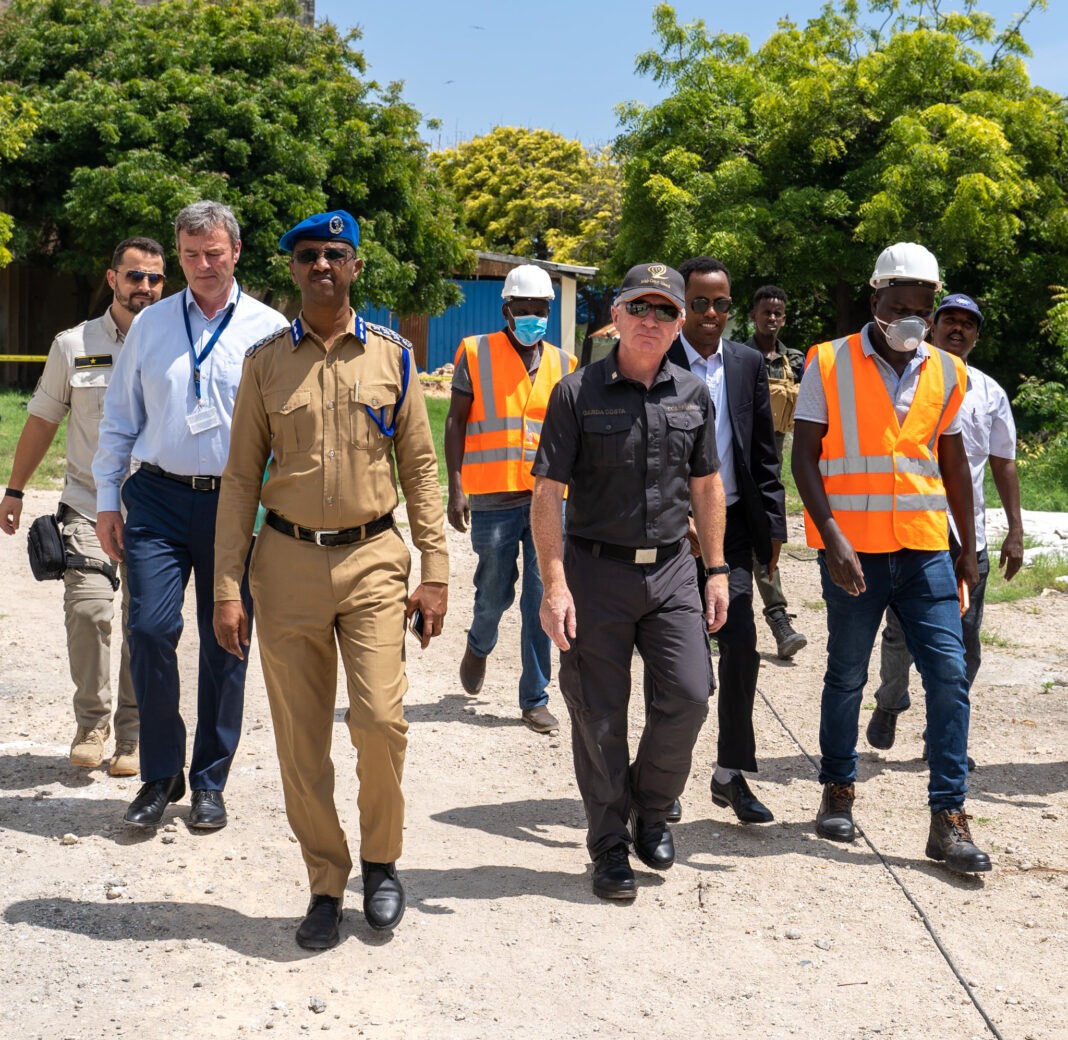 The EU decision was taken in the context of the holistic and coordinated strategic review of CSDP engagement in Somalia and the Horn of Africa, with the aim to consolidate and strengthen the EU’s response to evolving security context and enhance its role as a security provider.

Capitalizing on the successes of suppressing piracy off the coast of Somalia, the mandate of Operation ATALANTA was expanded to some secondary executive tasks of countering the trafficking of weapons and narcotic drugs, and non-executive tasks of monitoring illegal activities at sea. With this mandate, Operation ATALANTA will contribute to the implementation of the UN arms embargo on Somalia and will support the ongoing fight against Al-Shabaab and its funding streams. These adjustments also complement ATALANTA’s core effort to deter, prevent and repress piracy and armed robbery at sea off the coast of Somalia, in order to ensure the freedom of navigation and the protection of the World Food Programme and other vulnerable shipping to Somalia. The expansion of Operation’s tasks and its geographical scope allows the EU to further build the wider regional maritime security architecture stretching now from the Red Sea through Bab-el- Mandeb to the Western Indian Ocean (Somali peninsula or Somali waters).