Home Eritrea The Eritrean ambassador: "We are in a situation of neither war nor... 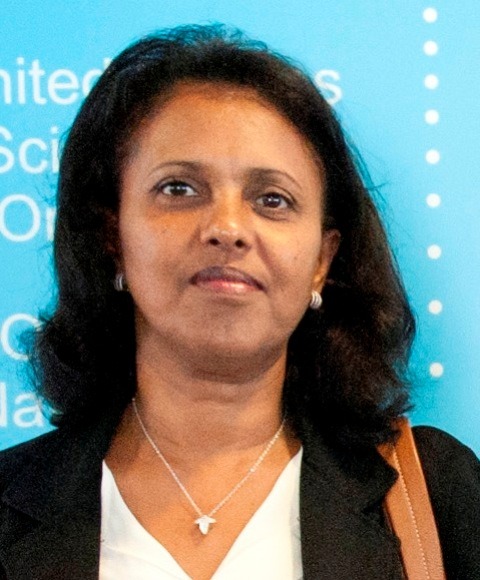 Asmara (HAN) October 19, 2014. Public diplomacy and Regional security and safety news. Your Comments about The Eritrean ambassador: “We are in a situation of neither war nor peace”, Eritrean ambassador, Hanna Simon Ambassador Extraordinary and Plenipotentiary of the State of Eritrea to France Permanent Delegate.

France Journalists giving testimony on how they get attached with the Eritrean refugees problems, but the biggest and fundamental mistake done was to invite the ambassador, according to AFP journalist in Paris.