Home frontpage The Brewing New Confrontation In the Horn of Africa 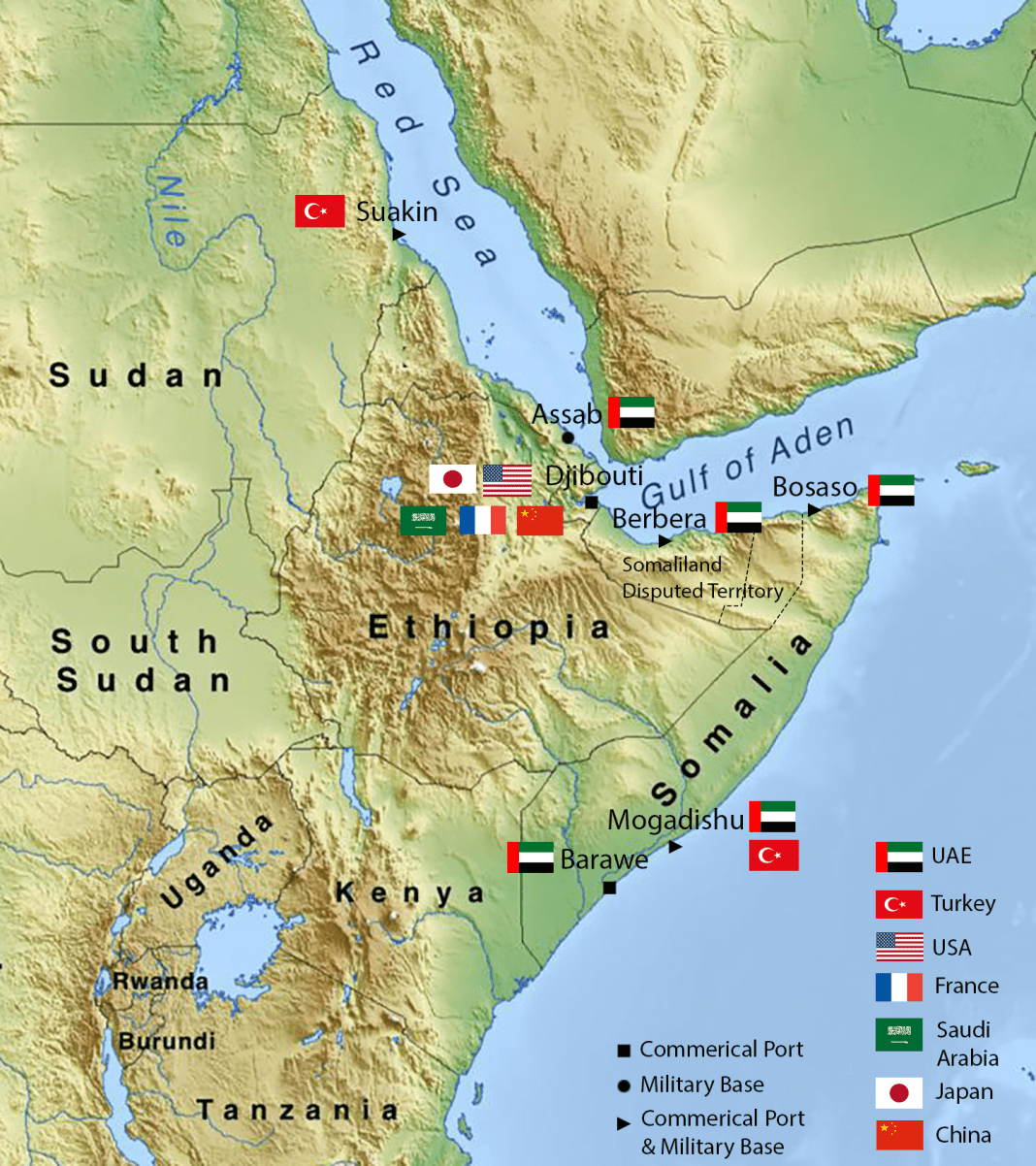 Addis Ababa (HAN) May 21, 2021. Opinion Sent to Geeska Africa Online By. Dr. Suleiman Walhad “The Horn of Africa was always an important region for the world.” The writer reports the news notes for the Horn of Africa regional prospective and World peace. People’s opinions may appear as part of regional initiates for the people of the region  (“According to News@Geeskaafrika.com emails”)

The Horn of Africa went through tumultuous changes in the last three
decades. The region’s strongmen, Mohamed Siad Barre and
Mengistu Haile Mariam and the self appointed Meles Zenawi, as the
new man in the region, all disappeared. Somalia disintegrated and
Ethiopia went from a centralized dictatorship held together by imperial
power to an ethnic federation. New states appeared in the region all
detached from the larger countries of the region. We have now
Eritrea, which separated from Ethiopia and South Sudan, which also
separated from Sudan, through long drawn civil wars in the mother
countries. 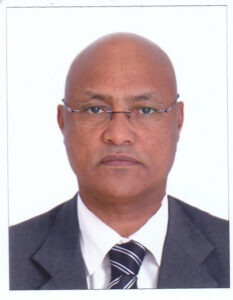 The Horn of Africa was always an important region for the world and
Americans inherited the mantle of controlling it, albeit as a remote
power, from the Europeans who came in the nineteenth century, but
Russia through the old Soviet Union had a more pronounced
presence in the region through its relationship with both Somalia and
Ethiopia, but they failed to keep them together in the same camp.
Ethiopia first and Somalia later both joined the choir of the
Americans, but the region’s many internal problems stunted the
growth of any tangible development of any relationship with
foreigners, as demonstrated by its history throughout the ages. The
region, and hence its peoples, considers itself as the owner of its own
destiny. Foreign parties come and go but it remains the same with its
own internal strives.

The Americans and their European supporters continued to make
their presence in the region felt, in the last three decades, through
their supposedly unending war on terrorism and piracy in the main
maritime route of the Gulf of Aden and the Red Sea and they built
bases in Djibouti, Ethiopia, Somalia and Kenya. The tiny country of
Djibouti would seem to have become a parking lot for other nations’
armies. The Spaniards, the South Koreans, the Americans, the

Chinese, the Germans and, of course, the French and others, all
have naval and/or military presence in the country.
Russia stayed out of this frenzy. However, its old presence through
the supply of arms and weapons to the region, to which the people of
the region are familiar with, kept it abreast, as most countries in the
region buy their fighting gear from them and/or China. In 2008, when
the United Nations passed resolutions against what was then referred
to as the “Somali Piracy”, Russia did not oppose them although many
other countries challenged those resolutions. Libya, Vietnam, China
and Indonesia were some of the countries that were opposed to the
anti-piracy patrols in the whole region of the Horn of Africa in the
United Nation’s debates on the matter wherein France was proposing
an expansive UN mandate to combat, supposedly, piracy in the
region.
Now the ever-changing Horn of Africa is under a new flux of political
metamorphosis. Ethiopia is under a new regime bent on revamping
the ethnic federalism, inherited from the self-appointed strongman of
the region, Meles Zenawi, although this is causing many headaches
(the “Tigrayan war”) in the country, and Somalia is slowly but surely
recovering from the absence of its governance system of some two
decades. Federal Somalia is taking shape and Eritrea has been
allowed to come back from the cold and the countries that got used to
milking the chaos of their neighbors are now feeling the pinch. Kenya
and Djibouti are not comfortable at the turn of events in the region
and especially the warm relationships developing between Ethiopia,
Somalia and Eritrea, the three most influential countries of the Horn
of Africa and the source of most of its problems.
The involvement of foreign parties in the region has not lessened and
the Americans are pushing hard to be on top, but the Chinese are not
sitting back. Recently they dispatched a flotilla of its navy to the
region in addition to its naval base in Djibouti and Turkey is showing
its presence through the building of the Somali National Army. Turkey
built its largest foreign embassy in Mogadishu and it would be a force
to reckon with in the region in the future.
Russia was absent from the region for the past three decades but
there appears to be signs that, to protect its geopolitical ambitions, it

would need to be present in the region and they are being
encouraged by the new leadership in the region. Discussions with
many Somali officials including Ex-Prime Minister Omar Abdirashid in
April 2016, Somalia’s Ambassador to Moscow Amb. Abdullahi
Mohmud Warsame in September 2019, Somalia’s President, Foreign
and Defense Ministers in October 2019 at the Russia-Africa Summit
in Socchi, Russia, and the many Russo-Ethiopian encounters
including meetings between Vladmir Putin and Ethiopian Prime
Minister Abiy Ahmed, indicate Russia’s intent to re-engage the
region.
The region would need to manage the expected unpleasant
encounters that the presence of the major powers of the world would
entail. Clearly the Americans have used the region as a base against
its endless war on terrorism. Camp Lemonnier in Djibouti and Dafet in
Somalia as well as its reliance on Ethiopia as one of its Horn of Africa
bulwarks against terrorism are a manifestation of its aggressive
presence in the region. Its presence in Kenya adds another
dimension to the frictions that may arise in the region and in
particular, when the hydrocarbon industry also finally starts its
operations in the region, for it is reported that the region may own
huge deposits of both oil and gas, offshore and onshore.
French insecurity, American arrogance, emerging Chinese power and
Russian resurgence in the region would be quite an explosive mix
and the regional leaders would need to heed and tread carefully in
the years and decades ahead. The current warmer relationships
between Somalia, Ethiopia and Eritrea bodes well for the region, for
most of its conflicts involved these three countries and most arms
shipments to the region involved them. The countries of the region
should work together for the betterment of their people so that the
frictions among non-regional nations do not spill over to the region,
the cold war experience that the region should never repeat.
The region is large, well populated and endowed with resources that
the world needs. The region can be a breadbasket for West Asia,
provide organic food to Europe, fish and seafood to Asia and be a
market for those who are seeking new markets for their products.
Manufacturing with a reasonable labor content, trade, technology and
telecommunications, financial services, travel and tourism, endless
white beaches and beautiful mountain trips, diversified fauna and

flora, is what the region can offer and the leaders of the region should
work to developing these resources with the foreign partners instead
of being divided and used for undefined ends that have nothing to do
with the region.