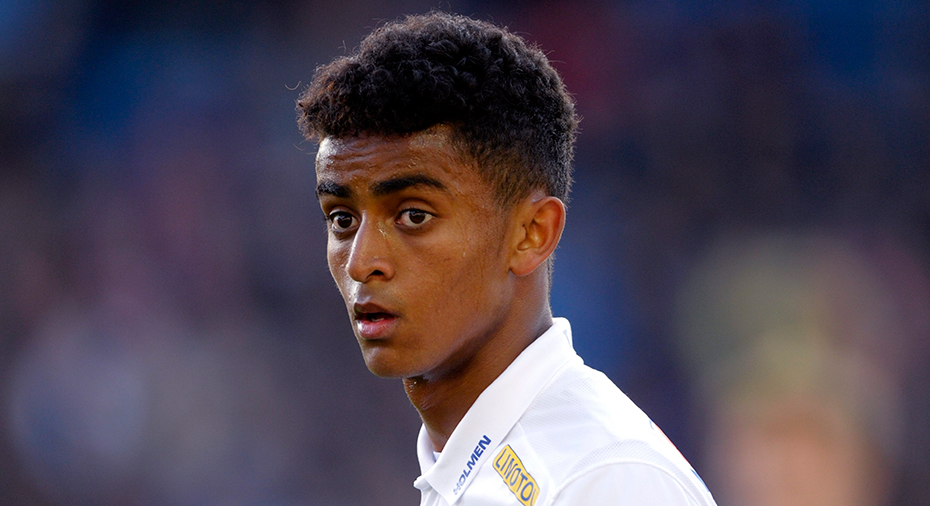 Stockholm (HAN) June 3.2016. BY: Michael Seium. The Eritrean connection in Sweden is spreading its wings. Thanks to Henok Goitom and many other Eritreans in Sweden soccer player with Eritrean heritage are starting to see some very much needed success. The latest star that we have been talking about is 16 year old Alexander Isaac who has been performing so well for the first AIK team, meanwhile defending champion of the Swedish Premier league IFK Norrkoping happens to have an Eritrean teenage standout by the name of Tesfalidet Tekie known by his nickname “Tess” who is also 18 years young.

Tess was born in Eritrea and left for Sweden at a very young age. He has been playing very well and has impressed the coaches of the under 21 national team for Sweden.The 18-year-old midfielder was called up to the Under-21 national team’s European Championship qualifier against Georgia on Friday June 4th, 2016. He got the call following IFK Norrköping game against Elfsborg where he played some excellent soccer at midfield in a 0-0 tie.

For those of you who may not know the IFK Norrkoping team, IFK Norrköping are currently the defending champions after winning the 2015 Allsvenskan, which also gave them a spot in the second qualification round of 2016–17 UEFA Champions League. So we can look for Tesfalidet during UEFA champions league games.

All eyes are on “Tess” as Coach Håkan Ericson seems to think that he will be a future star. The 18 year old Tess has previously played some games for the under 17 and under 19 national teams. It would have been nice to have him and Alex Isak play for Eritrea but because of their very young age and more opportunities they will more than likely play for their adopted home countries. Either way we wish them all the best and congratulations to Tesfalidet Tekie for representing Eritrea and Eritreaness. Good luck!