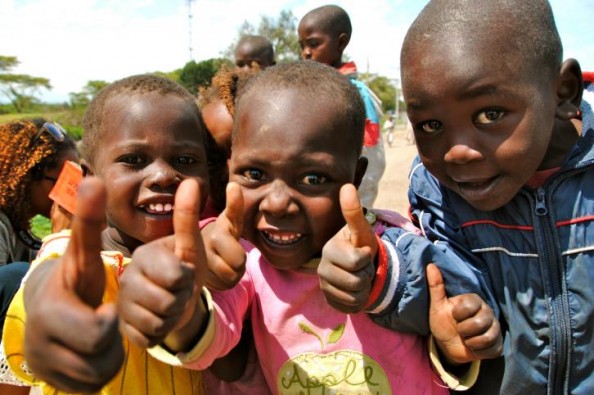 Tanzania’s children are the fittest in the world, a new Australian study has found.

Researchers from the University of South Australia (UniSA) said they tested the fitness levels of 1.1 million children aged between nine and 17 from 50 countries.

The children were required to do a 20-metre shuttle run, a running aerobic fitness test.

Tim Olds, one of the researchers from UniSA’s School of Health Services said, “Cardio-respiratory fitness is an excellent indicator of good health and there’s evidence showing that kids with high fitness levels are healthier and tend to live longer.”

Tanzania was ranked first ahead of Iceland and Estonia, while children from Mexico, Peru, Latvia, the US and Korea were found to be least fit.

Grant Tomkinson, another lead researcher, said there was a link between differing living standards and fitness levels. He said nations in which the gap between the rich and the poor was narrow had fitter children compared to those with where the gap was wider.

The full results of the research were published in the British Journal of Sports Medicine.