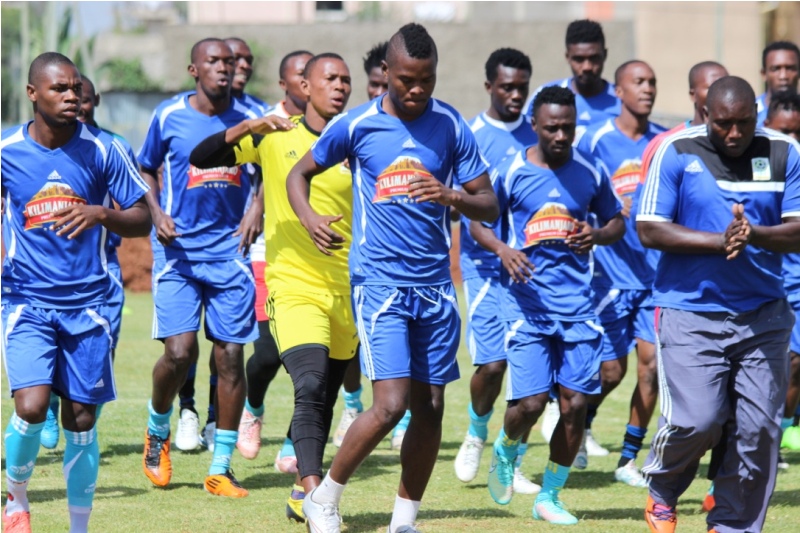 By Suleiman Jongo. Dar es Salaam — The Taifa Stars versus Ethiopia international friendly has been called off due to insecurity.

The Tanzanian national team was to travel to Addis Ababa for the match planned for Saturday, but deadly protests going in the country are understood to have necessitated the postponement of the match.

Scores of people are feared dead after police in Ethiopia fired teargas and warning shots to disperse anti-government protesters at a religious festival, triggering a stampede.

The Oromiya regional government, where the event took place, confirmed the death toll at 52.

“We have received a letter from our Ethiopian brothers informing us of the cancellation of the match. We were looking forward to it, but it’s unfortunate that we won’t have any friendly this month. Our friends have security concerns,” said Lucas.