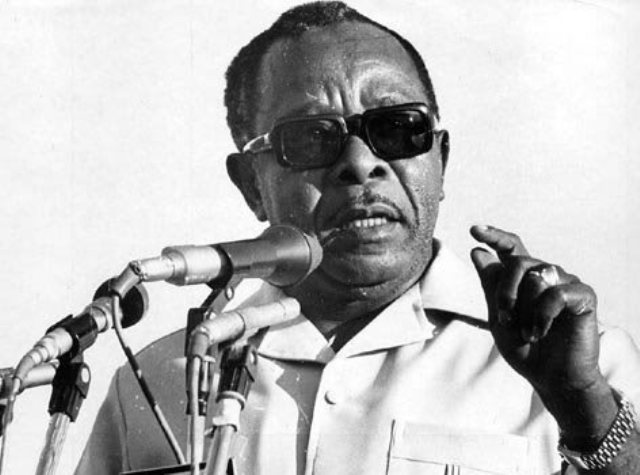 Zanzibar City(HAN) August 15.2016. Public Diplomacy & Regional Security News. Tanzania is mourning Aboud Jumbe Mwinyi, President of Zanzibar until 1984. Mzee Jumbe died at the age of 96 in the East African nation’s capital Dar es Salaam.  Mzee Jumbe ruled from 1972 until 1984 until he was forced by the ruling party, CCM, to resign.

“During his leadership, he played a key role in building and defending the Tanzania we see today” spoke President Magufuli of the Mzee Jumbe

“Mzee Aboud Jumbe will be remembered for being committed to what he believed in. He was stripped of all his leadership posts for defending a three-tier union government. He leaves behind a legacy–in the form of a memoir–that can be used as a platform to learn more about our country,” said ACT-Wazalendo party leader Kabwe, according to the citizen