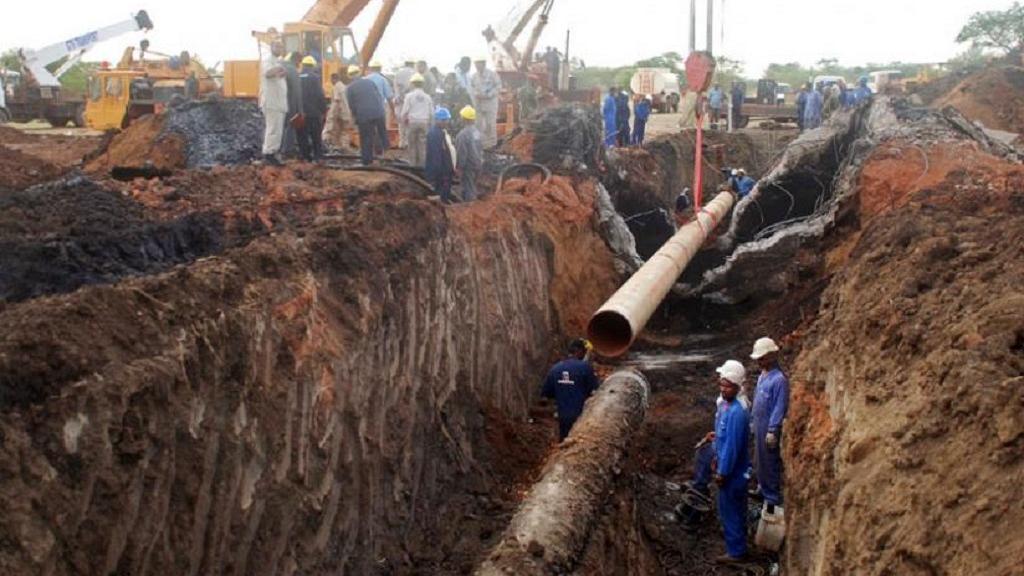 Tanzania plans to complete construction of a crude oil pipeline from Uganda in 2020 at an estimated cost of $3.5 billion, its energy ministry said yesterday.

Uganda said in April it would build a pipeline to ship out crude from its fields in the Albertine rift basin, through Tanzania rather than Kenya, which had wanted to secure the export route.

Picking a route is vital for oil firms to make final investment decisions on developing reserves found in Uganda and Kenya, which are among a string of hydrocarbon finds on Africa’s eastern seaboard. Tanzania has found natural gas offshore.

“The pipeline will have a length of 1,443 kilometres… and is expected to be completed in 2020,” Tanzania’s ministry of energy and minerals said in a statement.

Tanzania said three oil firms operating in Uganda— London-listed Tullow Oil, France’s Total and China’s CNOOC – have all agreed to participate in the construction of the pipeline, with building work scheduled to start in June 2017.

Land-locked Uganda found crude oil reserves estimated by government geologists at 3.5 billion barrels in Hoima near the border with the Democratic Republic of the Congo (DRC) in 2006 but production has repeatedly been pushed back.

France’s Total, one of the oil firms developing Uganda’s fields, had raised security concerns about the Kenyan route. A Kenyan pipeline could at points run near Somalia, from where militants have launched attacks on Kenya.

Britain’s Tullow Oil, with stakes in both countries, had backed the Kenyan route, saying it would be cheaper if oil from both pipelines followed the same route.

“While we have always believed that a joint Uganda-Kenya export pipeline was the most cost-effective option, we are clear that both Uganda and Kenya’s oil resources can be developed separately,” Tullow said in a statement.

The firm said it would now work with both governments on the two pipeline projects. China’s CNOOC is also involved in the Ugandan oil finds.

Projected production start dates from both countries have repeatedly been postponed, particularly because no decision had been taken over the pipeline route.

Meanwhile, Uganda has picked three Nigerian companies and one from Australia for its oil exploration licensing round, inviting them to negotiate for production sharing agreements, it said on Monday.

It announced its first competitive bidding round for six exploration blocks, covering a total of 3,000 square kilometres (1,150 square miles), in February 2015. Bidding documents were issued to 16 oil firms but only seven submitted bids.

“Negotiations for these PSAs is the final milestone before granting exploration rights,” the ministry said in a statement. Issues for negotiation would include exploration work programmes and how the financial proceeds will be shared.

Crude oil reserves estimated by government geologists at 3.5 billion barrels were discovered in the Albertine rift basin along Uganda’s border with Democratic Republic of Congo (DRC) in 2006 but production has repeatedly been pushed back.

Spats over taxation, disagreements over field development strategies and delays in erecting infrastructure such as the export pipeline agreed with Tanzania in April have all been blamed.