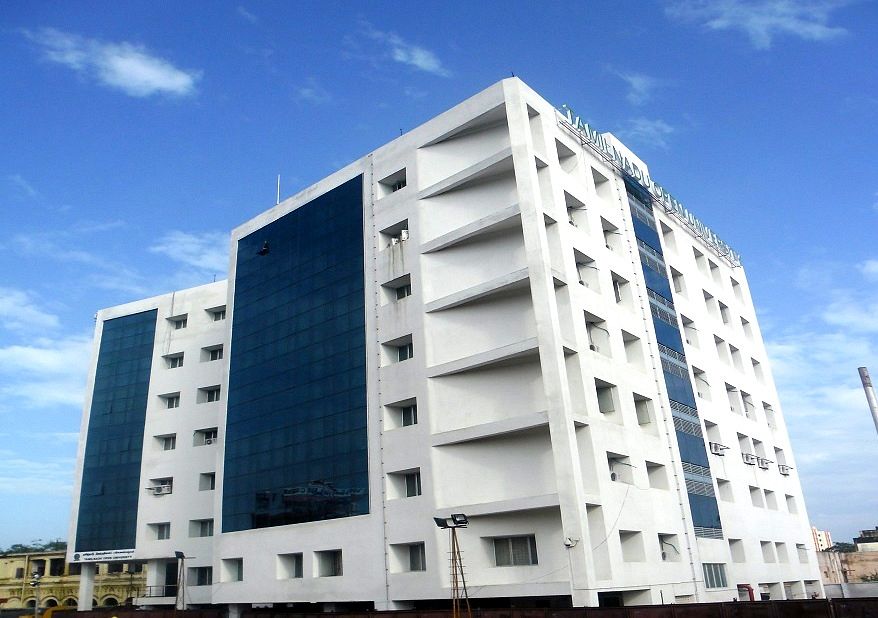 CHENNAI (HAN) January 6.2017 Public Diplomacy & Regional Security News. The Chennai-based Tamil Nadu Open University recently terminated a Memorandum of Understanding (MoU) with a college in Ethiopia, following which the Indian embassy in that country shot off a letter to the University Grants Commission (UGC) that this decision could affect bilateral relations between the two countries.

The MoU was signed between Jigdan College in Ethiopia and TNOU in 2014 by the previous vice-chancellor Chandrakantha Jayabalan and approved in June 2016. The collaboration was to run post-graduate courses designed by TNOU in the college and the university was also to conduct exams. Around 60 students had enrolled for the courses and preparations were under way to conduct the exams in July 2016.

Jigdan College entered into the agreement attracted by TNOU’s philosophy of providing education to the needy segements of society with affordable tuition fees, according to a complaint letter filed by the college with the UGC in a letter dated December 28, 2016. Sources in the university said Ethiopian officials made 10-15 visits in the last two years to iron out differences.

However, in the syndicate meeting on November 16, the university resolved that the MoU be cancelled as per UGC and TNOU regulations. VC M Bhaskaran told TOI that this was because the UGC did not allow centres functioning beyond the territorial jurisdiction of the state. Jigdan College contended that a six-month notice for termination of the MOU was not given.

Responding to a grievance letter sent by Jigdan College, the Indian embassy in Ethiopia said, “It is unfair to jeopardise the future of the students who had already enrolled for the programme and spent quite significant time for pursuing their course of study. It is also inapprorpaite to terminate the agreement without giving advance written notice of six months as per the terms and conditions of the agreement.”
The embassy’s letter, sent by K Vijaykumar, first secretary, on December 30, requested TNOU to “take necessary remedial measure on a priority basis to resolve this deadlock and ensure that the future of the students is not adversely affected.”

“It is also very important for the embassy to ensure that the bilateral relations between India and Ethiopia do not get affected by such sudden decisions and lack of professionalism. The embassy and the Government of India (Ministry of Education) is campaigning vigorously for cooperation between the two countries in the higher education sector and TNOU’s actions in this manner will certainly impact adversely on our efforts,” the letter stated.