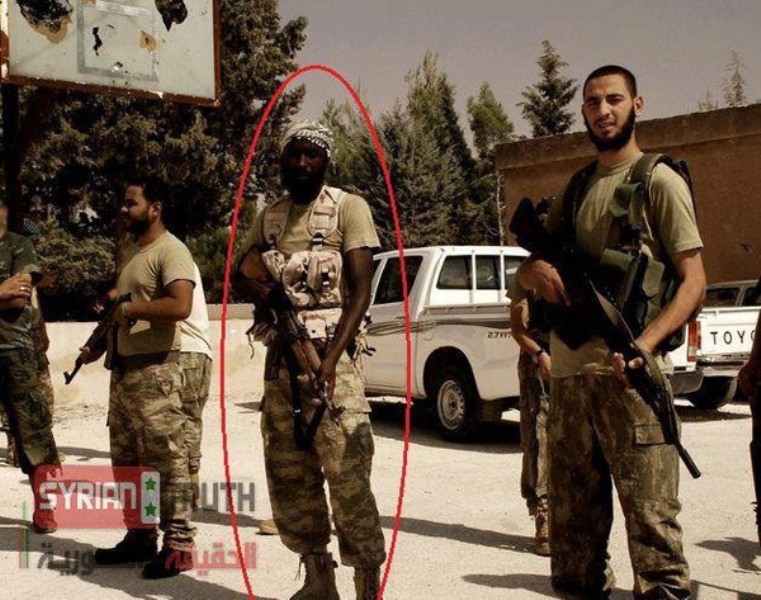 Minneapolis (HAN) June 5, 2014 – Somalis from Minneapolis may fight in Syria, although “the FBI and law enforcement is doing a wonderful job,” community leaders re worried that the Somali community has been given few resources to tackle the kind of problems that lead to the radicalization of vulnerable Somali youth where unemployment is high. 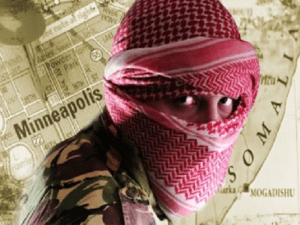 According to the Somali Institute of Defense, Security, Diplomacy and Intelligence (SIDDI) spokesman in Mogadishu: “No way to describe the level of hurt in Somalia or Syria”

A Group of Somali-Americans from Minnesota were prosecuted and convicted of joining the group, raising funds or paying for people fly to Somalia to fight. The bulk of the federal trials concluded in Minneapolis last year, some ending in long prison sentences for the defendants.

But, the question is why only Somali-America… not Afghanistan, Eritreans, Oromos, Sudan or other Muslim youth in America.
A Somali women, is missing her son, Abdi Mohamed Nur, a graduate of Southwest High School in Minneapolis, gave no explanation. When she begged him to come home, after he called her in Turkey. Mother said, her son  cried some more, when told him to come home.

Kyle Loven, spokesman for the FBI in Minneapolis, declined to discuss Nur on Wednesday but said the agency has growing concerns that Somali-Americans from Minneapolis are traveling to Syria to fight the regime of President Bashar Assad.

“We believe that persons who have traveled overseas are traveling primarily to Turkey and once they are entering Turkey, they are crossing unfettered into Syria through the common border,” Loven said.

Interviewed in her Minneapolis home on Wednesday, Nur’s mother appeared distraught. Omar said her family had called the FBI in hopes the authorities could help locate her son. “I want to find the people who told him to go to Turkey,” she said.

Nur’s sister told the Voice of America radio network this week that the FBI made some inquiries and told her that Nur was indeed in Turkey, where officials suspect he went in order to join the civil war in Syria.
U.S. FBI  officials said other Americans have gone to Syria in recent years. One, a man in his early 20s who grew up in Florida, died last month while carrying out a suicide bombing in Syria, officials said.

Omar Jamal, a Somali-American activist who has a St. Paul consulting firm, said he has heard reports of Somalis going to Syria for the last couple of months and had spoken to some concerned parents. “I urge the community to not be afraid to call the FBI,” he said.

Mohamud Noor, interim executive director of the Confederation of Somali Community in Minnesota and a member of the Minneapolis school board, said he met with the FBI and then attended the meeting, which was at a monthly Brian Coyle staff meeting.

The FBI is being “more proactive” Noor said, trying “to address the situation before it becomes a reality.” Asked if agents gave details on what they knew, he said that had not shared “tangible” information, but expressed their concerns. “They want to hear if people are missing or something isn’t right,” he said “I think they are not managing a crisis; they are trying to avoid a crisis.”

According to Geeska Afrika Online security reporter in Mogadishu, Al-Shabaab media group had about 34  journalists working for Andalus radio.

When it comes to Somali Youth recruiting, presenters of Al-Shabaab are known for their attention to detailed action plan, with British or American accents to deliver its English language audio statements.

With statements in Arabic, standard Arabic is used, and the presenters clearly have a high level of education in the language and in Islamic texts.

Swahili-language presenters use classical Kiswahili as spoken in Tanzania and coastal Kenya.

The majority of al-Shabab’s audio output, though, is in Somali and is presented articulately and fluently.

Al-Shabab has often used Twitter to challenge the veracity of claims made by the African Union forces.

Its Twitter accounts are now closed, but Kenya’s military spokesman Maj-Gen Chirchir has continued to attack the group’s media policy.